Exhibition in SNFCC: “The Printing Houses during the Greek Revolution” 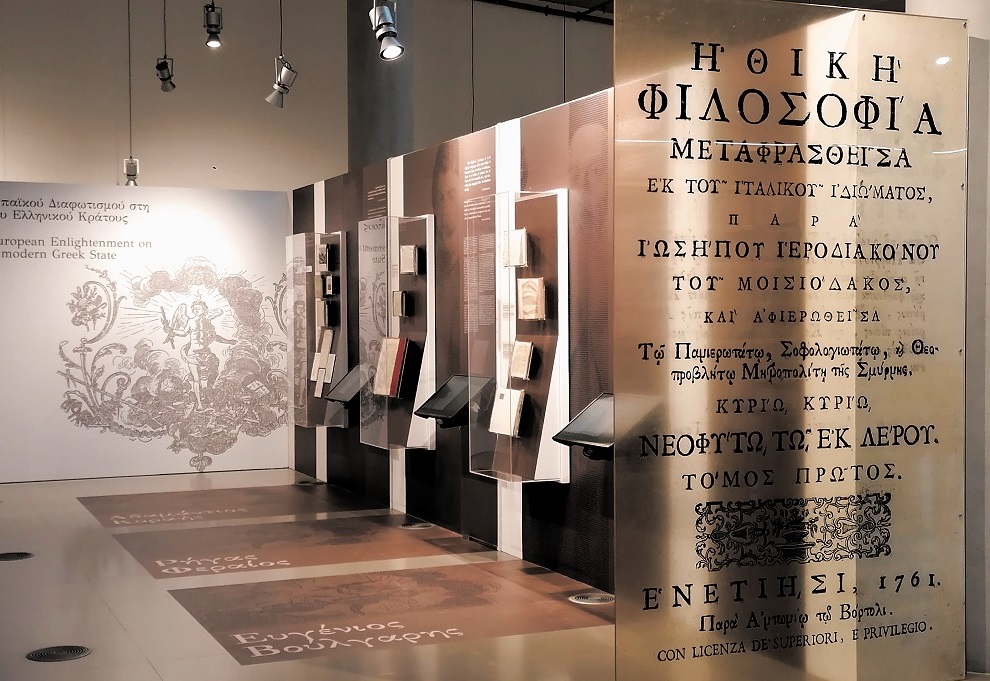 The National Library of Greece (NLG), in cooperation with the Stavros Niarchos Foundation Cultural Center (SNFCC), presents the exhibition titled “The Printing Houses during the Greek Revolution” from 29 December 2021 to 27 February 2022 in the 4th floor atrium of NLG.

The establishment and operation of printing started just a few months after the Greek War of Independence began, in Kalamata, Korinthos, Hydra, Missolonghi, Athens, Psara, Nafplio, Aegina. From 1821 to 1827, printing houses serve the aims of the Greek Revolution in various ways despite difficulties in issues related both to technical equipment and human resources. Their production amounted to more or less 44 books, 7 newspapers and at least 220 single-page leaflets. Representative samples from the National Library of Greece collections are presented emphasizing the role of the printing press during those crucial times.

In parallel, there is an exhibition entitled “The Influence of the European Enlightenment in the formation of the new Hellenic State”. The work of great European Enlightenment thinkers (John Locke, Voltaire, the Encyclopaedists, Cesare Beccaria, etc.) is presented alongside their translations in Greek by equally important representatives of the Neo-Hellenic Enlightenment (Evgenios Voulgaris, Rigas Velestinlis and Adamantios Korais). The action falls within the framework of the European Commision Erasmus + programme entitled “The Future of Cultural Heritage in Modern Europe”. 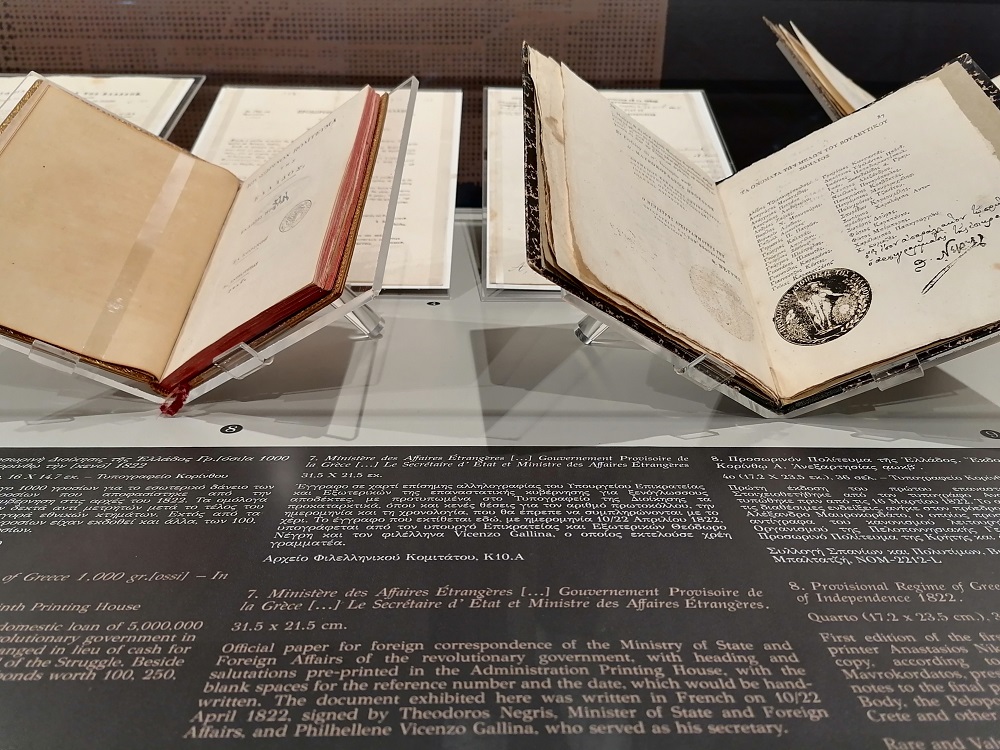 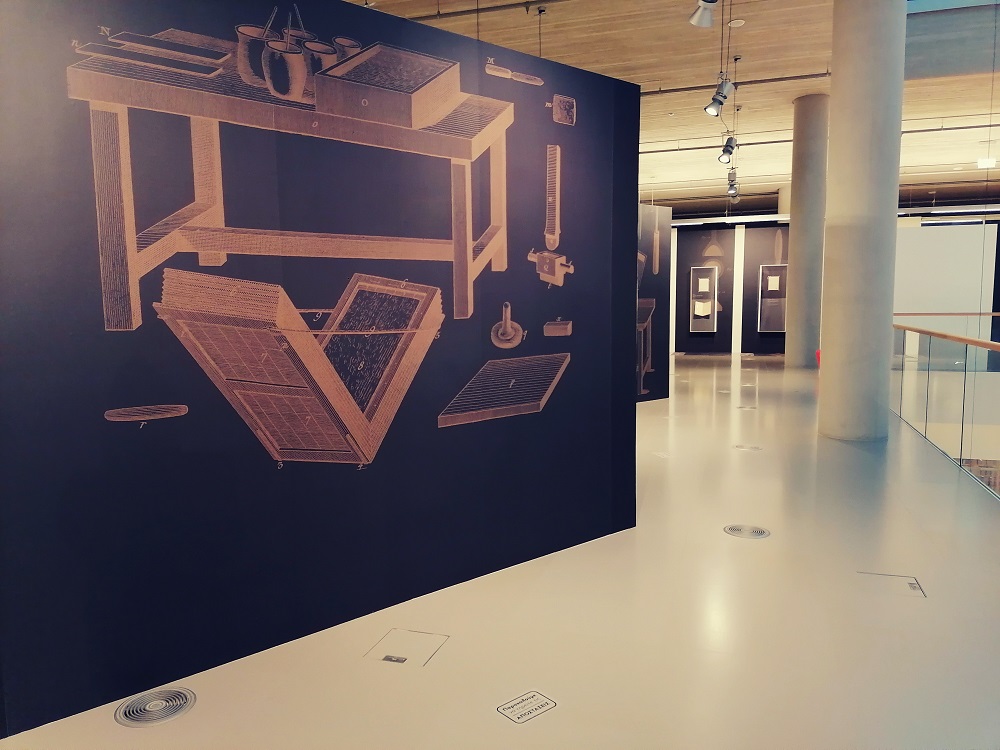 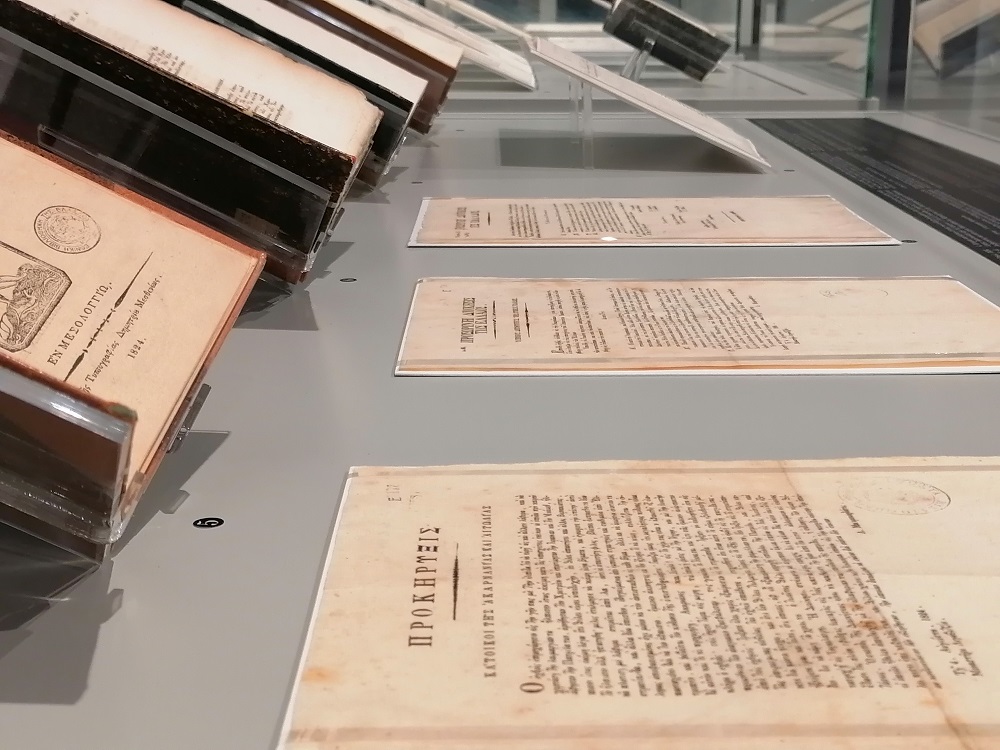 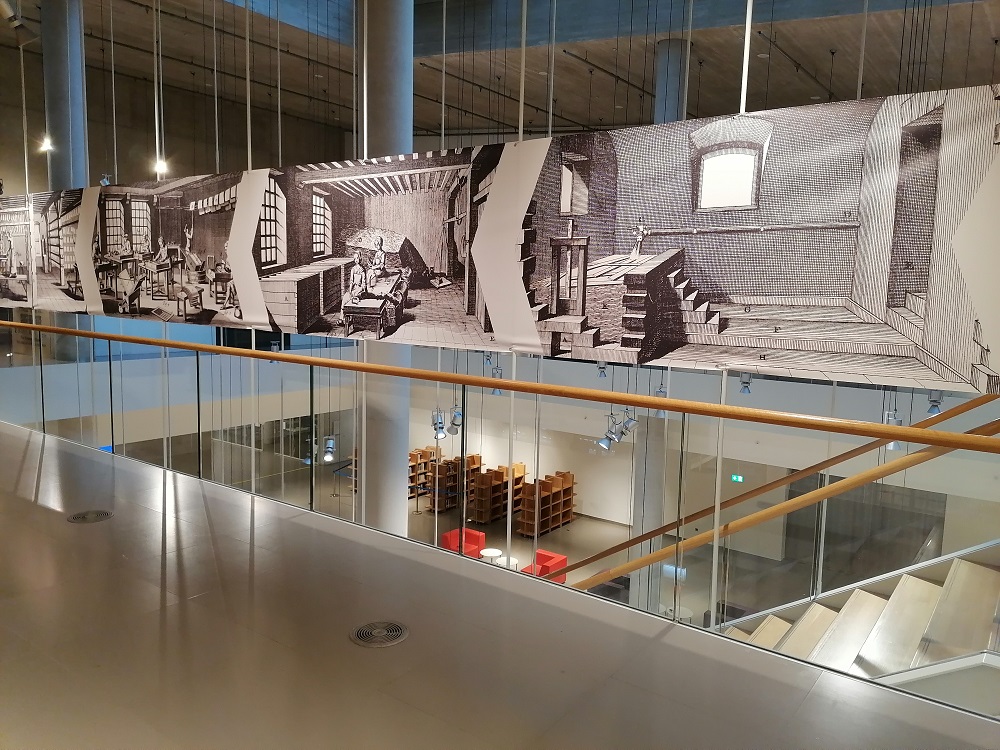