The material of the exhibition consists of paintings, portraits of fighters, drawings, archival material and books related to this historical period.

Previously unknown archival material is now available to the public of the city and the region, thanks to the new exhibition “Achaia in the Revolution of 1821 – A narrative through documents of the Municipal Library of Patras“, which will be inaugurated on Monday, November 15 at 19.00 in ​​the Municipal Gallery. 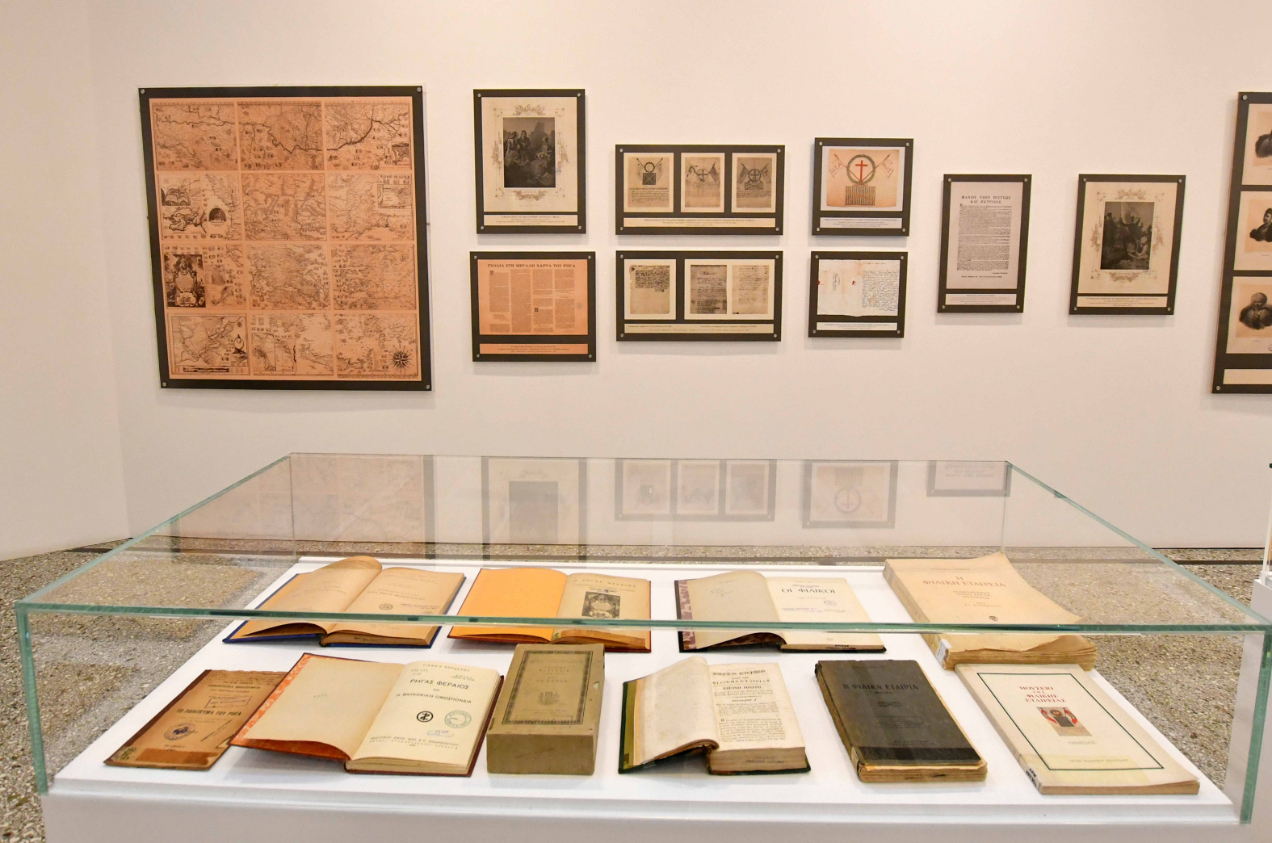 She also stressed that the exhibition also hosts three works that have been granted by the General State Archives and expressed her warm thanks.

Ms. Geropanagioti also announced that a permanent exhibition space for 1821 is being constructed in the old Municipal Baths, and the material of the exhibition will be permanently exhibited there once the construction works are completed.

Lastly, the Mayor of Patras, Kostas Peletidis, expressed his satisfaction for the effort made by the Cultural Organization to highlight the history of the city, Achaia and the region in general. 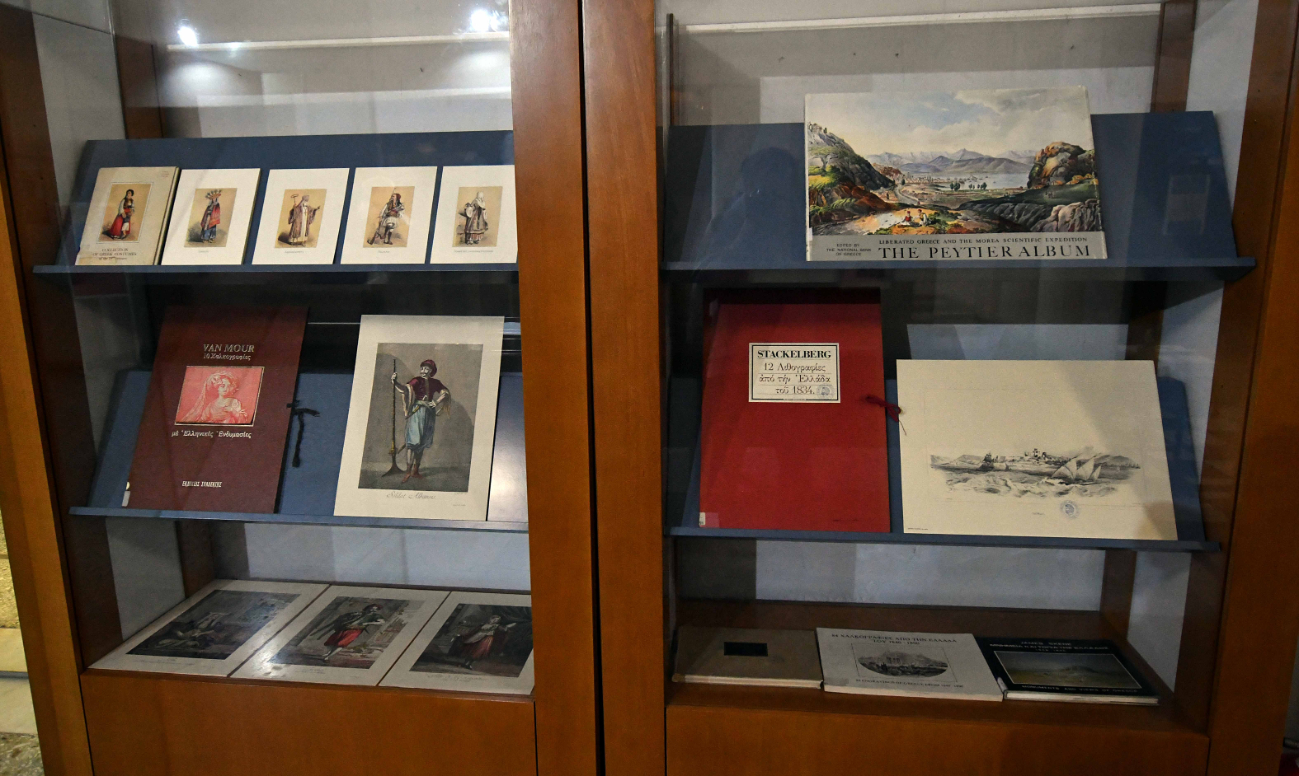 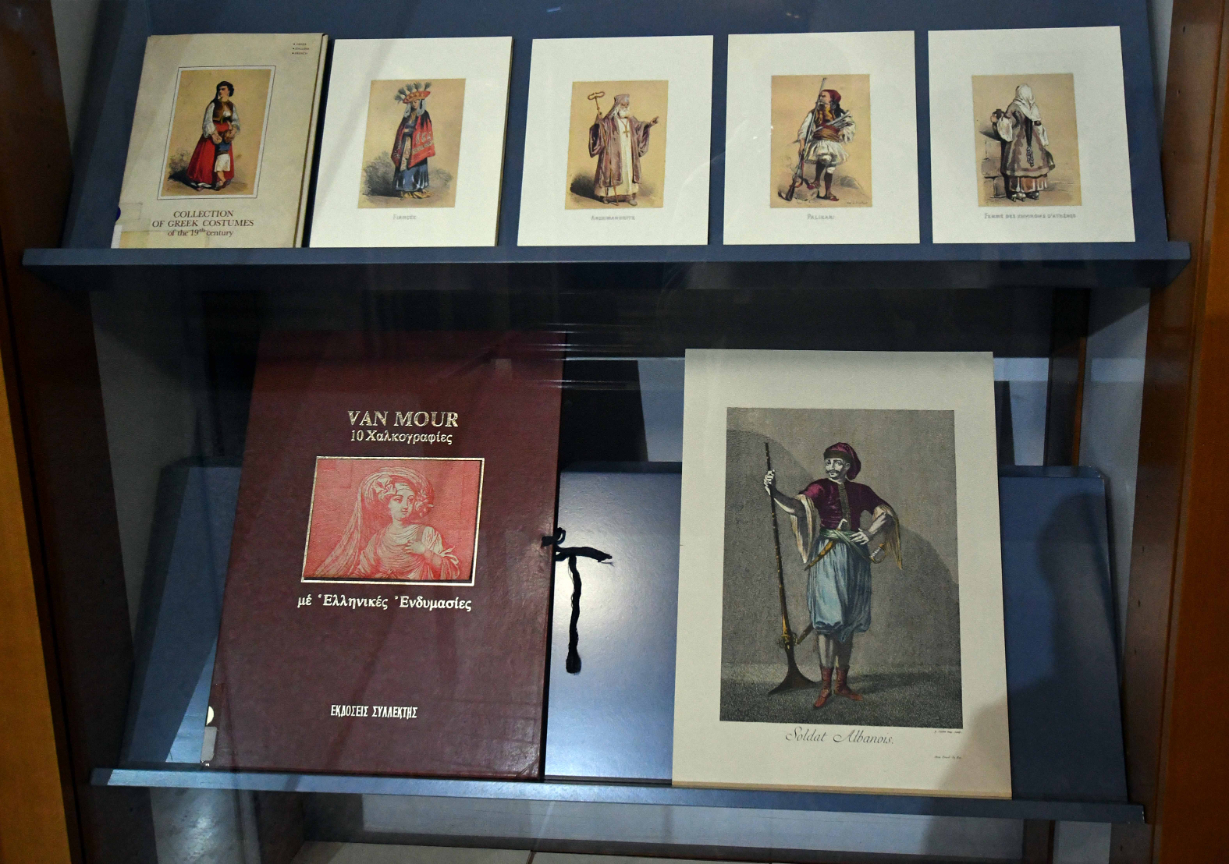 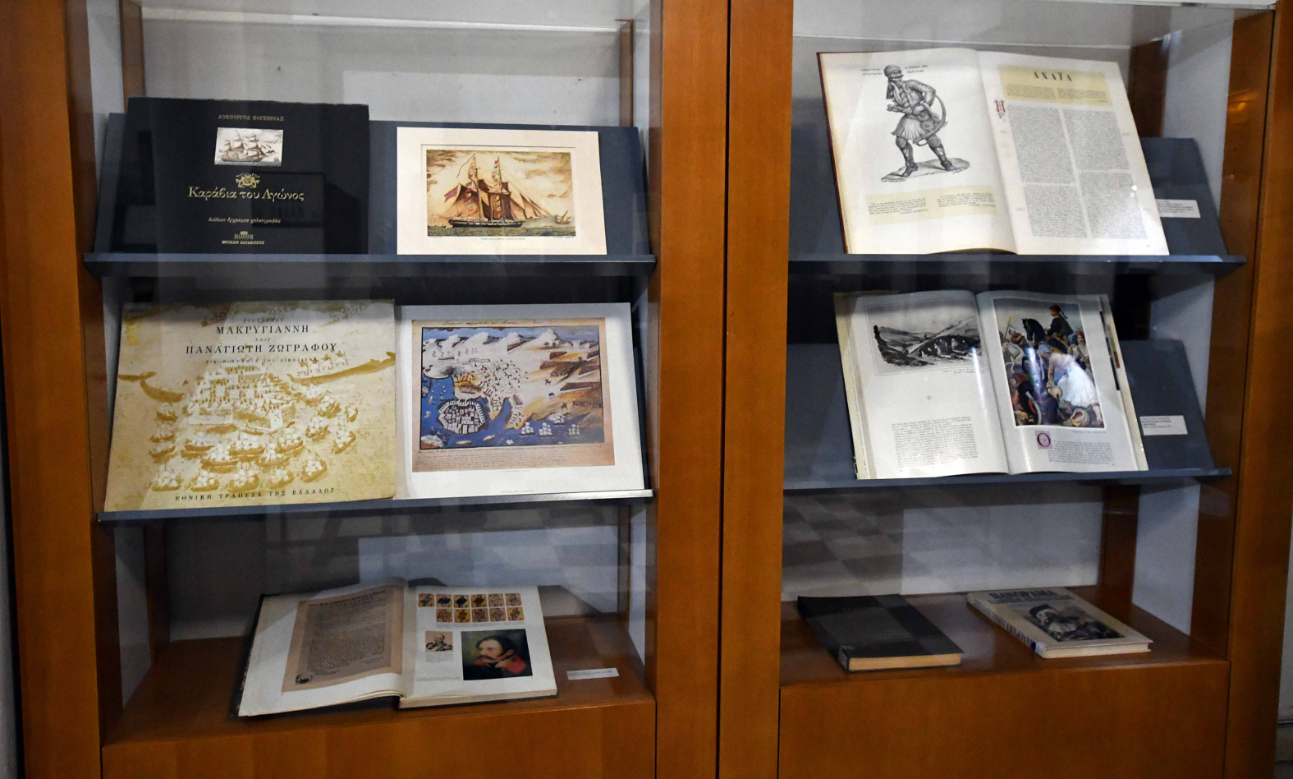