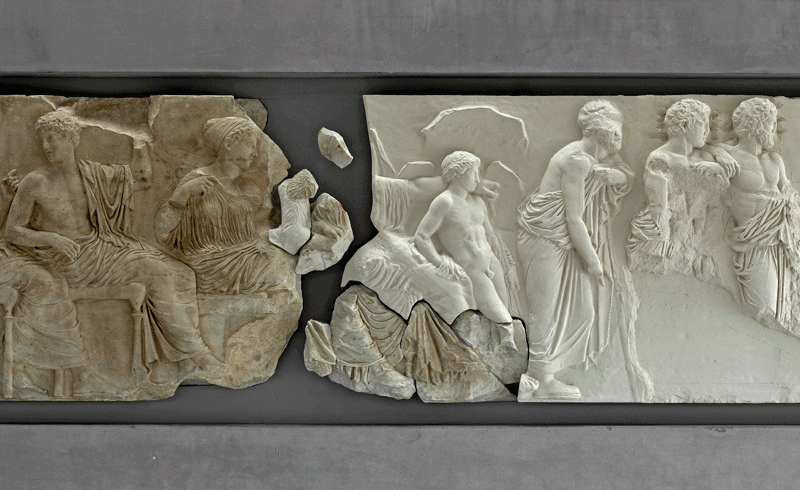 The Hellenic Ministry of Culture and Sports and the Acropolis Museum organize an international meeting titled ‘Parthenon and Democracy’ on Friday 16 September 2022.

This meeting is held on the occasion of the General Assembly of the International Association for the Reunification of the Parthenon Sculptures which will take place the previous day at the Acropolis Museum, but also as a reminder of the UNESCO Summit a year ago (September 2021). In this Summit, a Decision was taken for the first time which, in addition to the legal, right and ethical aspect of the Greek request, also recognizes its transnational/intergovernmental character. This decision proceeded to the United Nations in December 2021, and was again ratified by all participating states at the May 2022 UNESCO Assembly in Paris.

The meeting will take place in the auditorium of the Acropolis Museum and is open to the public. Live streaming of the meeting will be available on the Museum website.