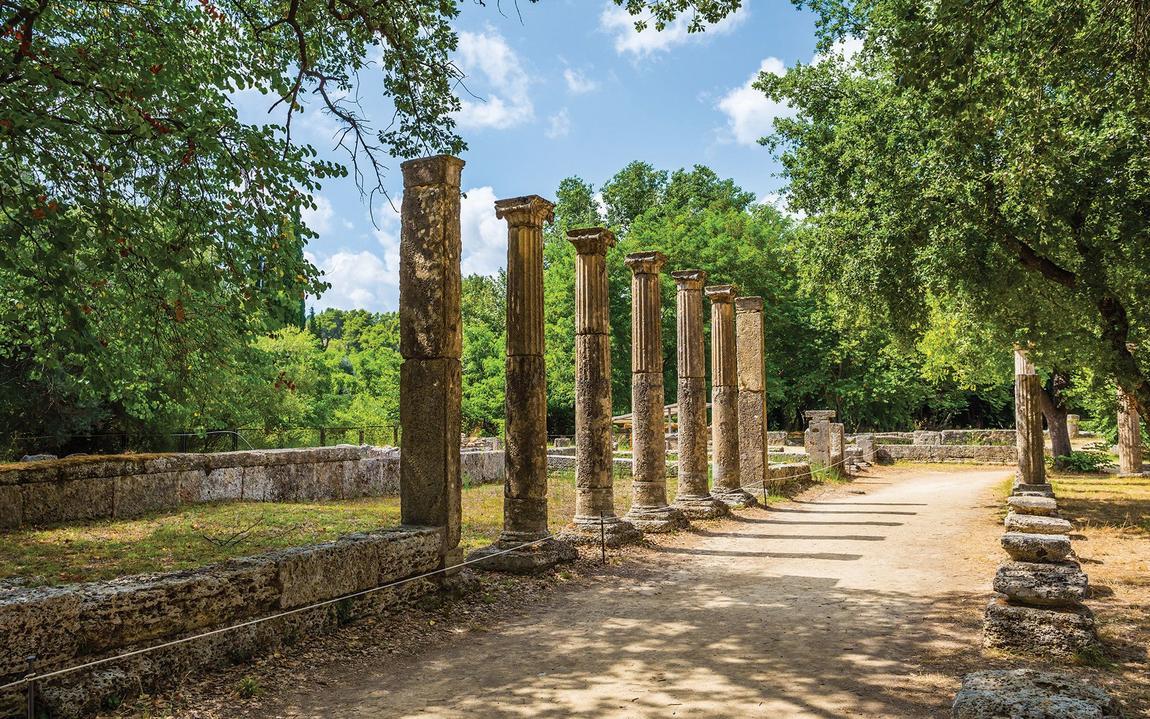 The Programmatic Contract between the Ministry of Culture, the Ministry of Environment, the National and Kapodistrian University of Athens and the Natural Environment and Climate Change Agency, with a total budget of 285,500 euros and a duration of 18 months, provides for the recording of flora and fauna in a total of twenty archaeological sites. The sites are: Acropolis, including the area of the Ancient Agora and the Hills, Epidaurus, Olympia, Philippi, Philippi, Messina, Aptera in Chania, Mon Repos in Corfu, Dodoni, Nicopolis, Meteora, Agios Achilleios of Prespes, Old Town of Ioannina and the island of the lake, Acrocorinth, Gramvousa-Balos, Mystras, Delos, Sounion, Vravrona, Delphi and Phaistos.

As Minister of Culture and Sports Lina Mendoni said, “The archaeological sites of Greece are characterised by a unique wealth of biodiversity, which is linked over the centuries to the history of the sites, the cultic habits and mythology. The increased protection of archaeological sites, guaranteed by the Ministry of Culture and Sports and the Archaeological Law, has contributed to the preservation of the unique, in many cases unique, species of flora and fauna. Taking into account the potential risks from the effects of the climate crisis, we are embarking on a programme of systematic mapping and documentation of this rare resource. Our aim is to record and safeguard it, with the cooperation of the Ministry of Environment and Energy, the University of Athens and OFYPEKA. I am particularly grateful to George Amyras, who from the very beginning embraced this proposal and to Kostas Triantis, who immediately volunteered to support it.”

Minister of Environment and Energy Costas Skrekas said: “Today we are proceeding with the signing of an extremely important programmatic contract, which concerns the recording of the unique flora and fauna that surround the monuments in 20 archaeological sites of our country. In cooperation with the Ministry of Culture and Sports, the National University of Athens and the O.F.F.P.E.K.A., we are protecting the unique natural environment of these archaeological sites, and we are working towards this goal, allocating 258,000 euros. It is our responsibility to highlight the cultural heritage of our country and the natural environment that surrounds it”.

The preservation and protection of archaeological sites from very early on in the history of the Greek state has also had a beneficial effect on the conservation of biodiversity. The institutional protection of antiquities has, in most cases, prevented activities that are detrimental to biodiversity, such as off-site building, hunting, water over-pumping or soil pollution from intensive agricultural practices. Thus, many archaeological sites have acted as an effective umbrella for the protection of local fauna and flora. The Sacred Rock is home to the Acropolis’ stenoendemic plant Micromeria acropolitana, which is found exclusively on the archaeological site. Other sites, such as Delphi or Epidaurus, are home to rare species of birds such as eagles or endemic species of lizards living among rocks and columns.

Under the Programme Agreement, the Ministry of Culture and Natural Resources will define the geographical scope of the study at each selected archaeological site and will contribute with available biodiversity data, the Ministry of Environment will ensure the necessary permits for the fieldwork, the National Academy of Sciences will undertake the implementation of the flora and fauna inventory project, with the coordination of scientists, while OFYPEKA will fully finance the project.