The exhibition “Ancient Olympia: Common Grounds”, which includes a virtual tour, is now open at the Athens Olympic Museum.

The Ministry of Culture and Sports and Microsoft Corp presented to the public the project “Ancient Olympia: Common Grounds“, in the presence of the President of the Hellenic Republic Katerina Sakellaropoulou. The project was inaugurated by Prime Minister Kyriakos Mitsotakis.

The project is the result of a collaboration between the Ministry of Culture and Sports and Microsoft Corp and concerns the digital preservation and restoration of Ancient Olympia, the birthplace of the Olympic Games, using artificial intelligence. This digital preservation project allows viewers around the world to explore Ancient Olympia as it used to be more than 2,000 years ago through an interactive mobile app, as well as through the Microsoft HoloLens 2 exhibition housed at Athens Olympic Museum.

In total, the project preserves digitally 27 monuments, including the Stadium, the temples of Zeus and Hera, the workshop of Pheidias. These buildings were reconstructed in realistic detail for the 3D experience, after painstaking research conducted by the interdisciplinary team of the Ministry of Culture and Sports, in order for the digital reproduction to be as faithful as possible to the originals.

As the Minister of Culture and Sports Lina Mendoni stated, “with the digital representation of Olympia, the cultural heritage, but also the values ​​of Olympism, peace, harmony, excellence, fair play and sportsmanship, are now accessible all over the world thanks to the use of cutting-edge technology”.

You can download the iOS and Android applications on the respective app stores as well as visit olympiacommongrounds.gr.

The exhibition “Ancient Olympia: Common Grounds“, which includes a virtual tour with HoloLens 2 is now open in a special space created on the initiative of Lamda Development at the Athens Olympic Museum, which houses a significant part of the country’s Olympic heritage. 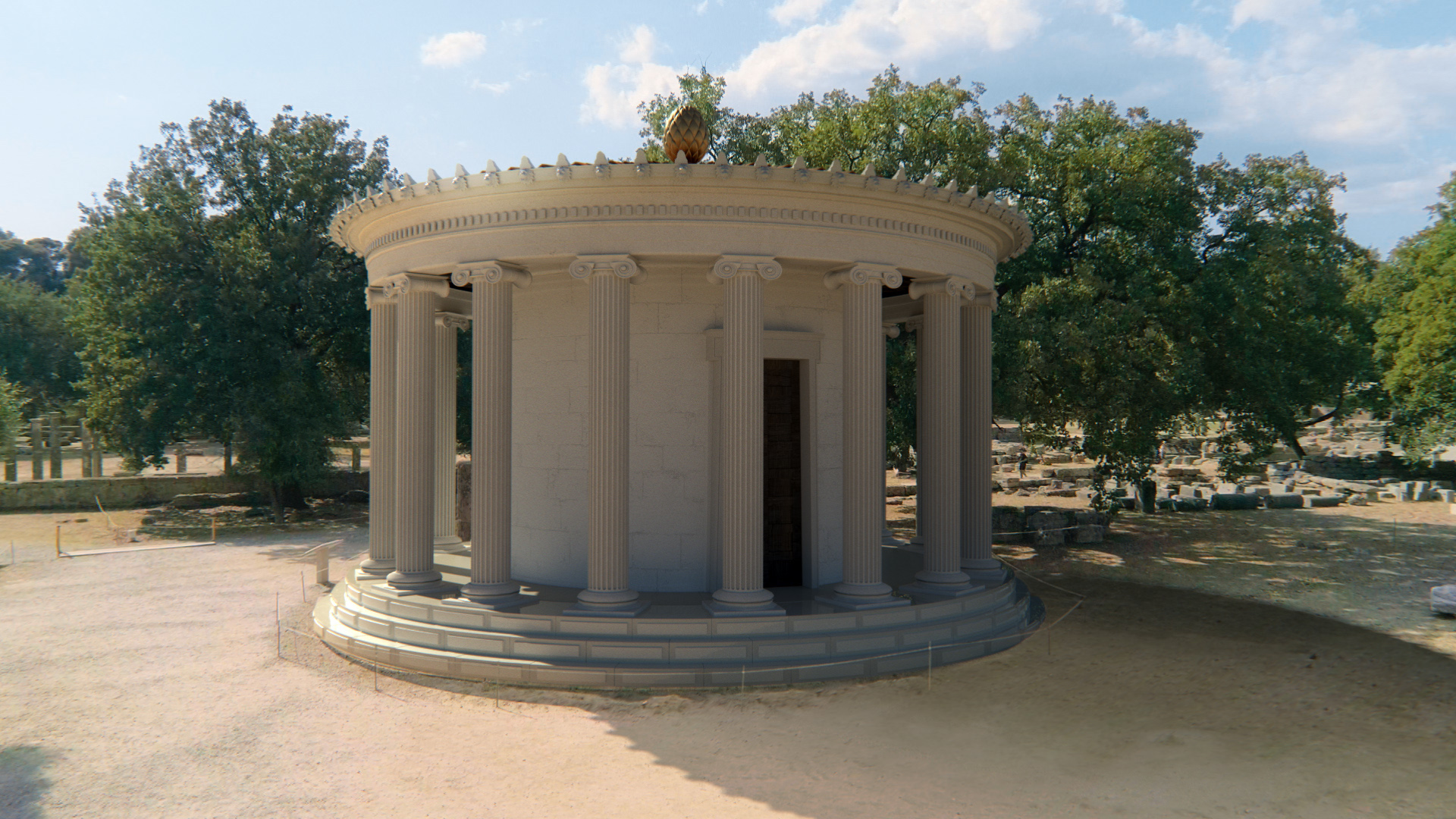 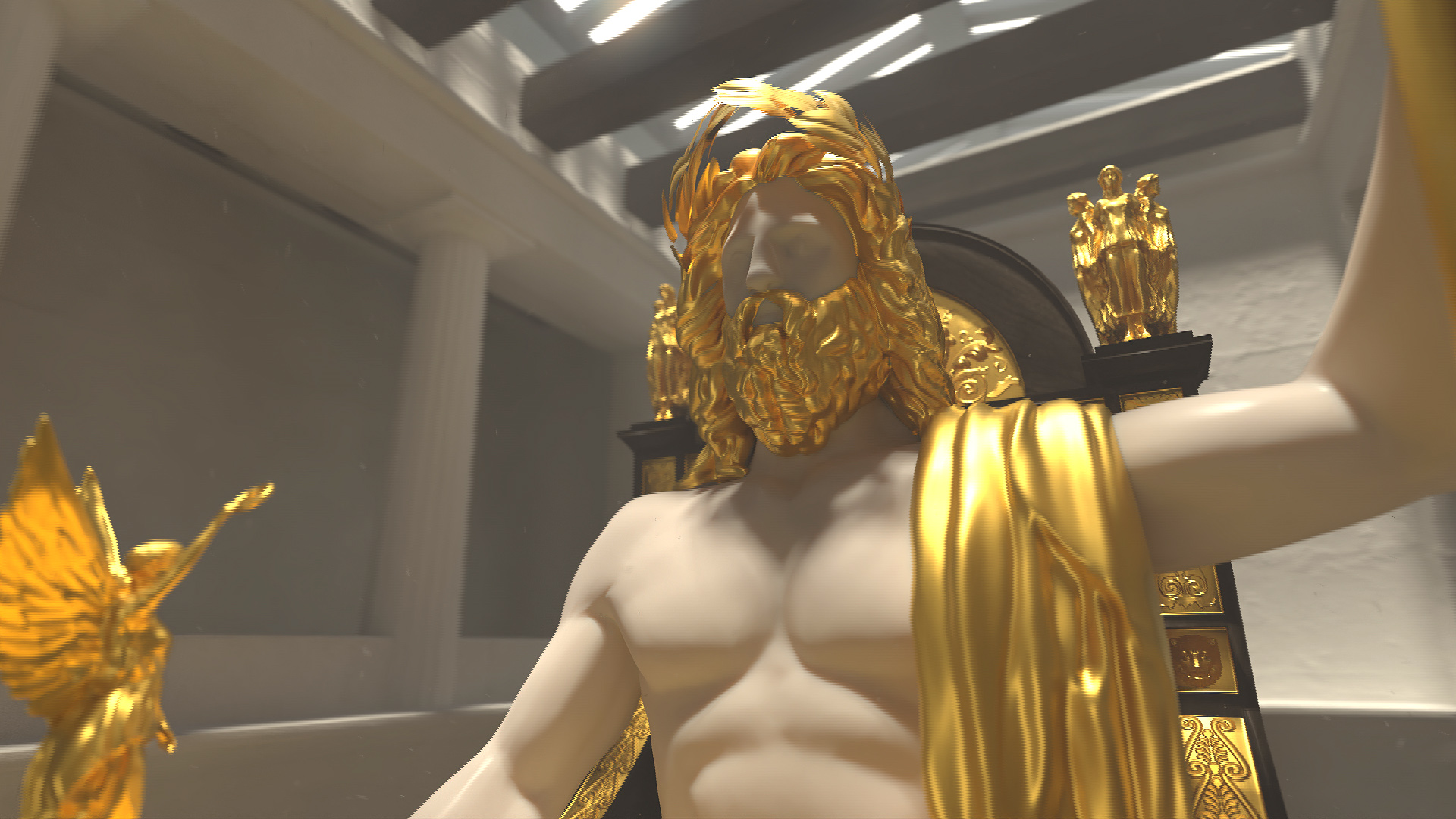 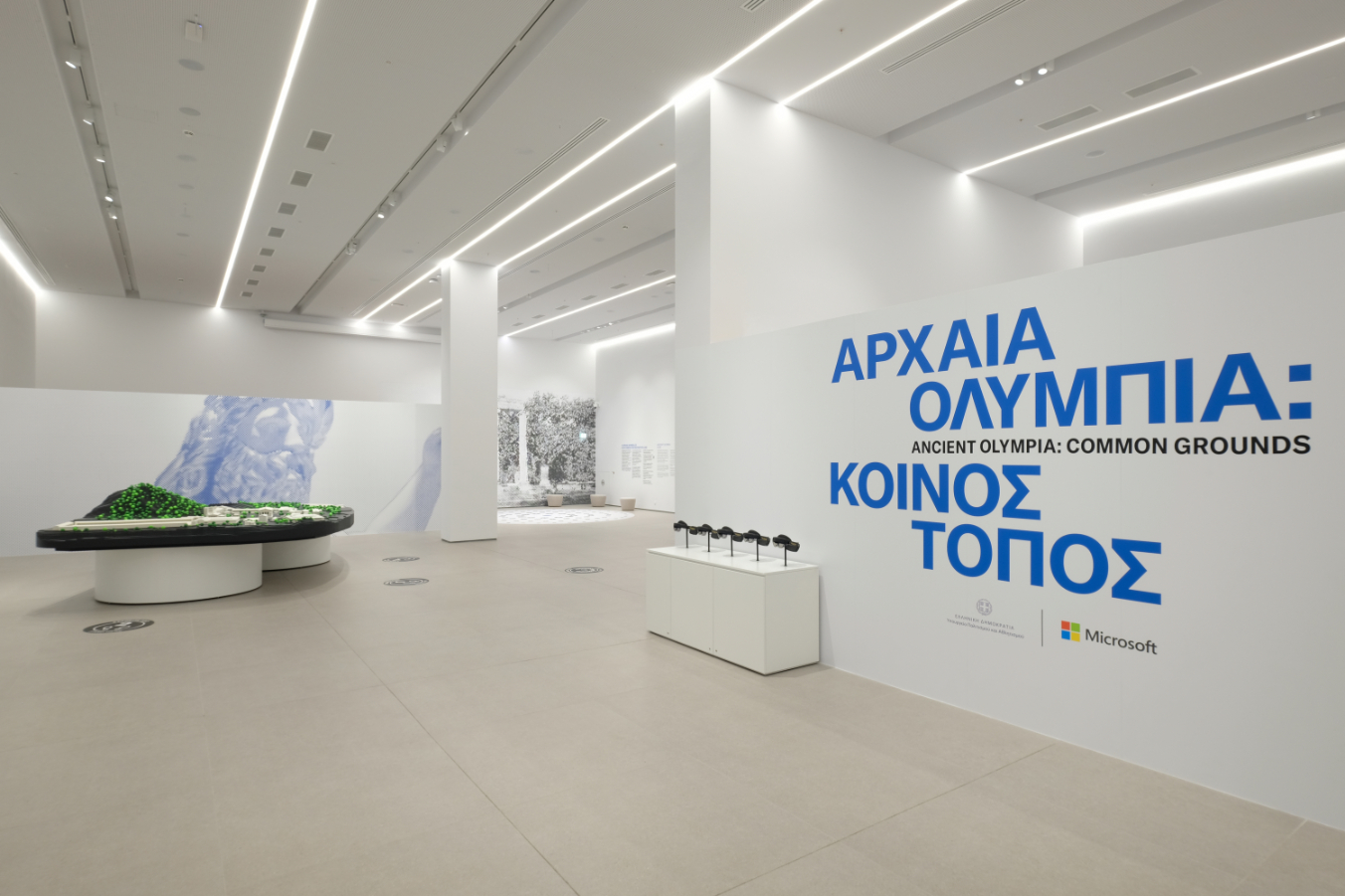 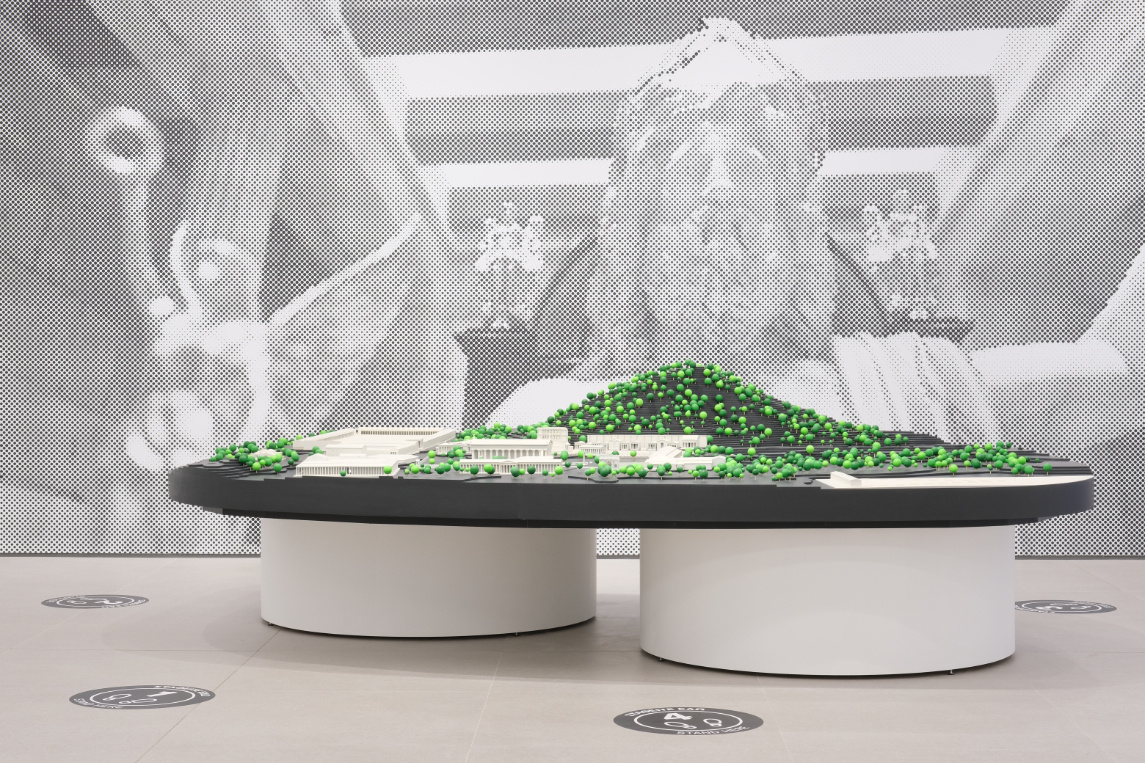 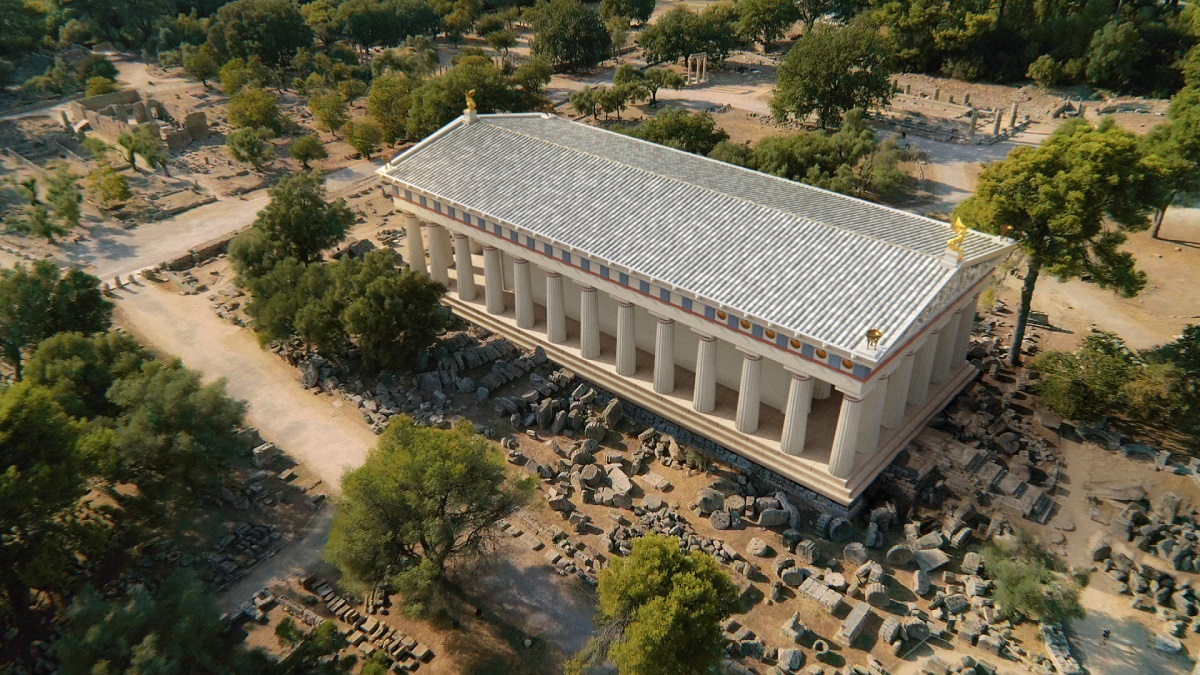 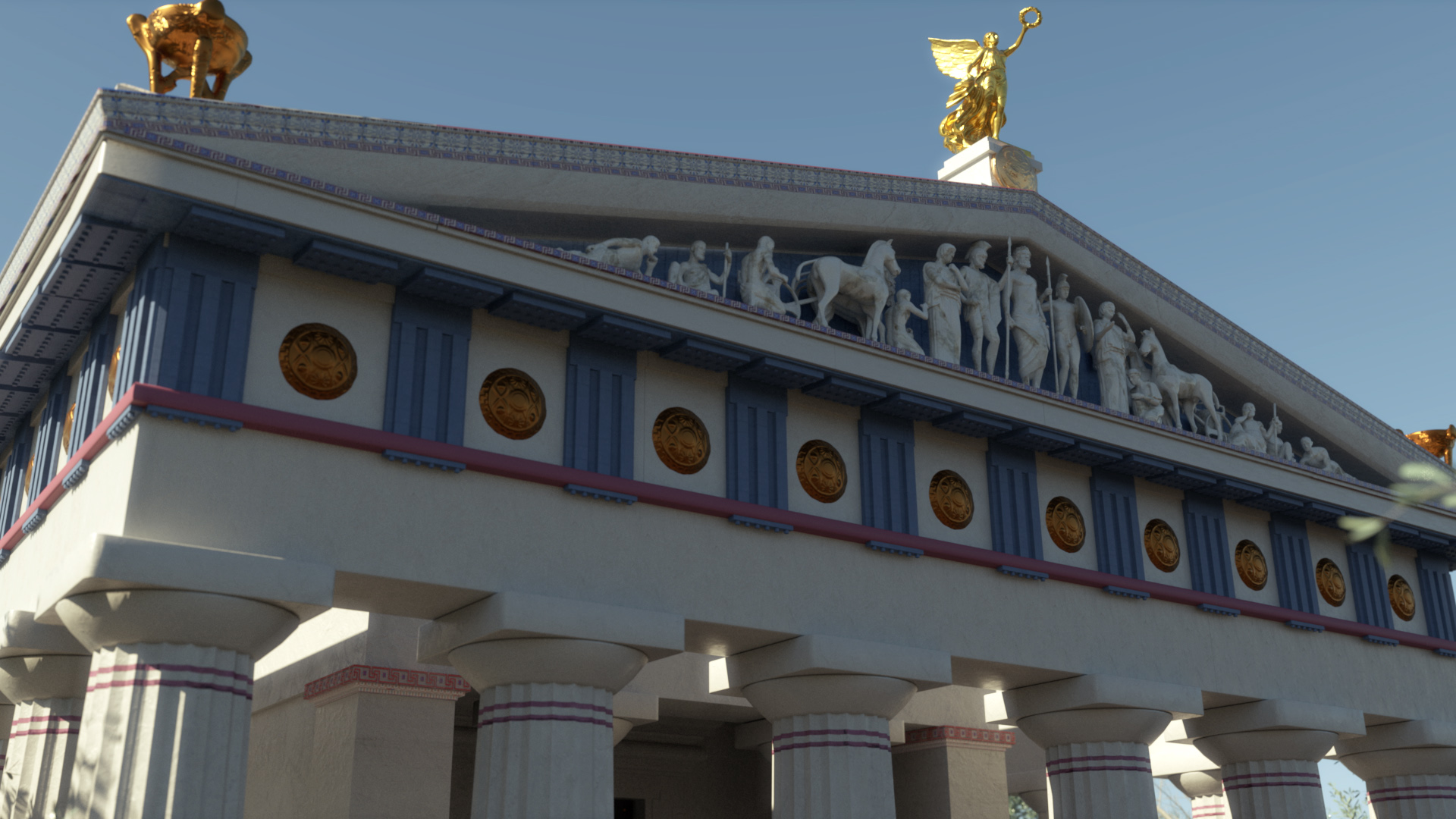 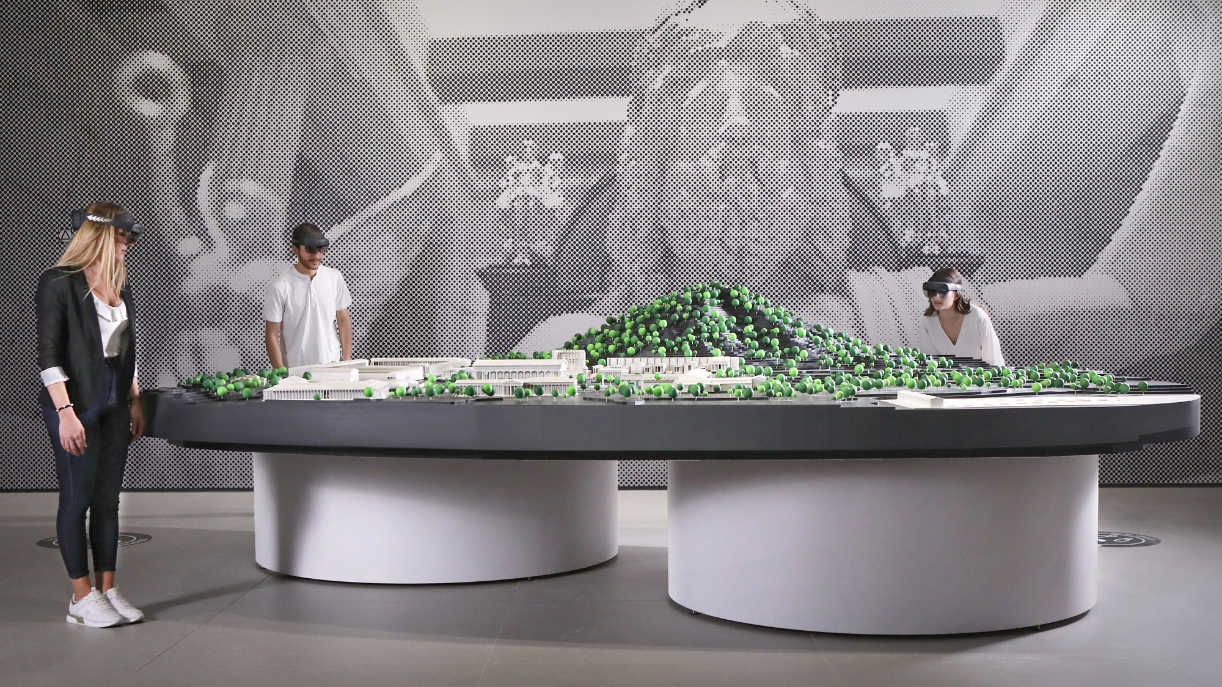 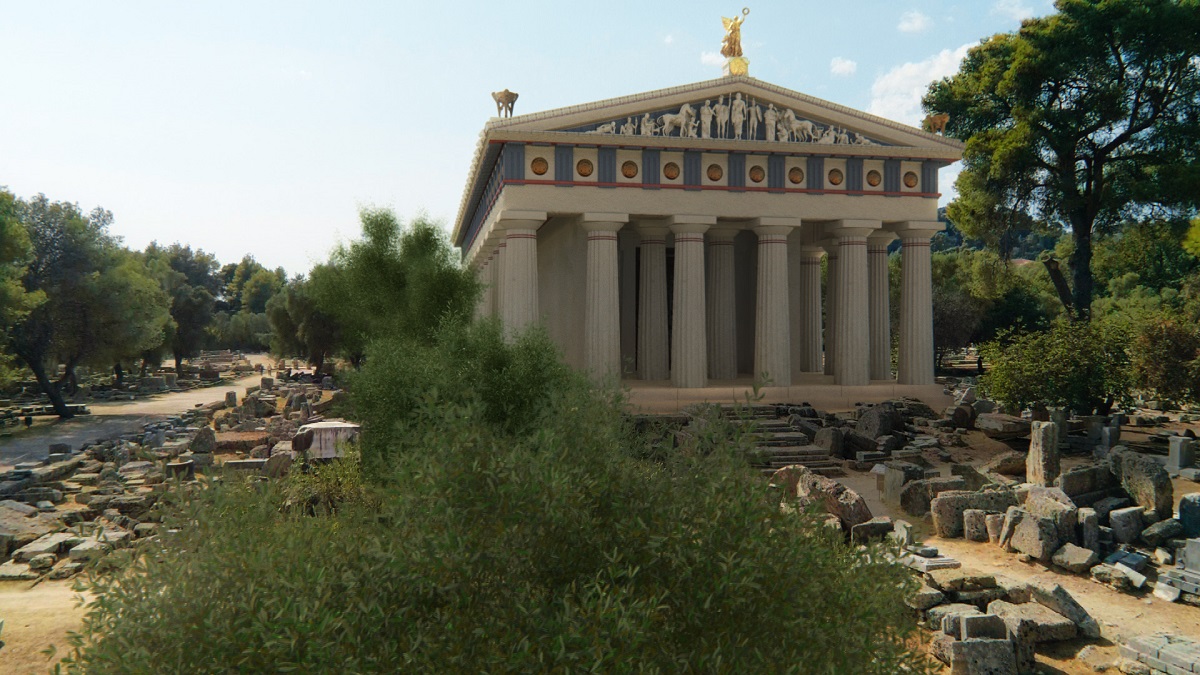 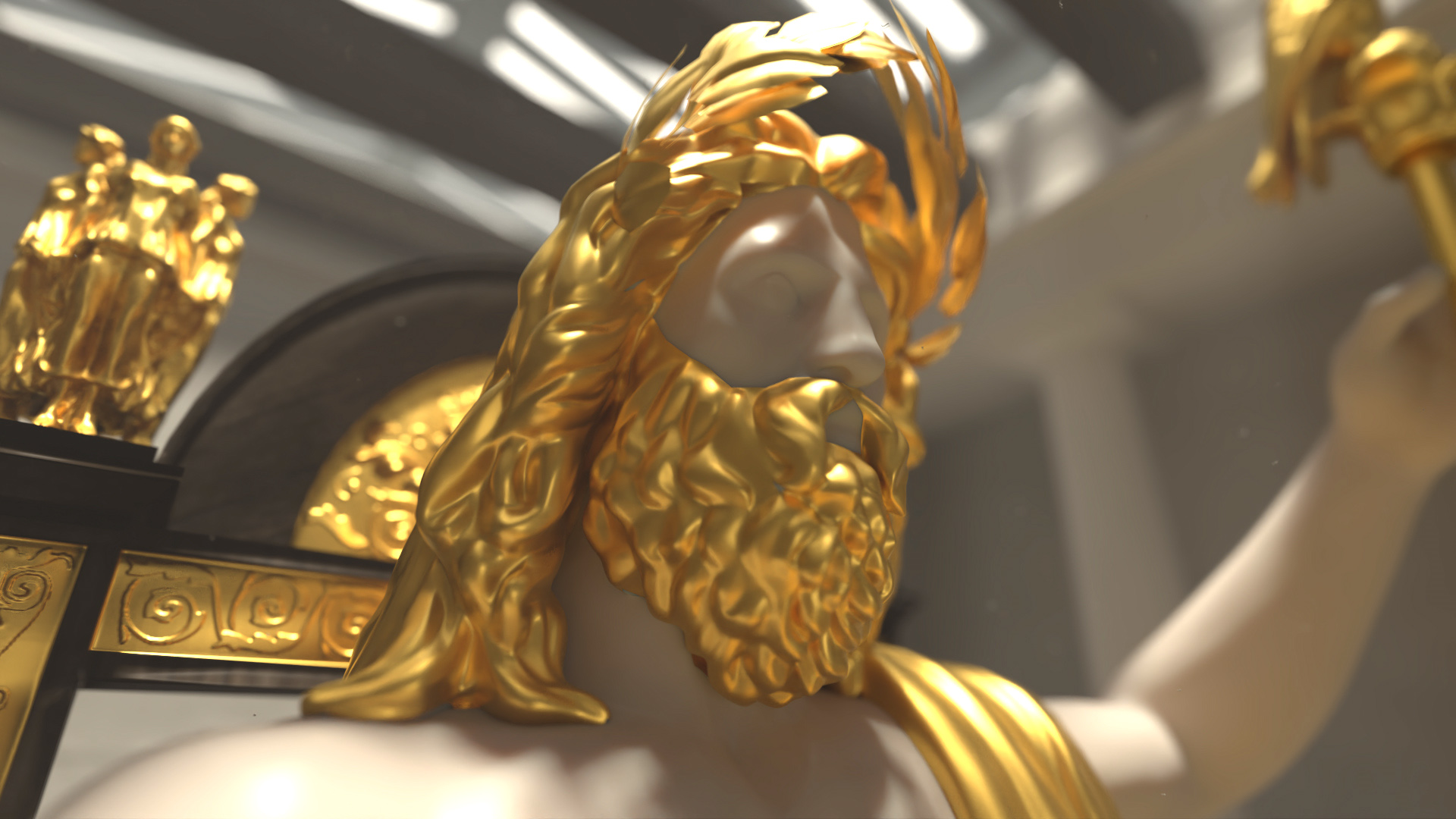 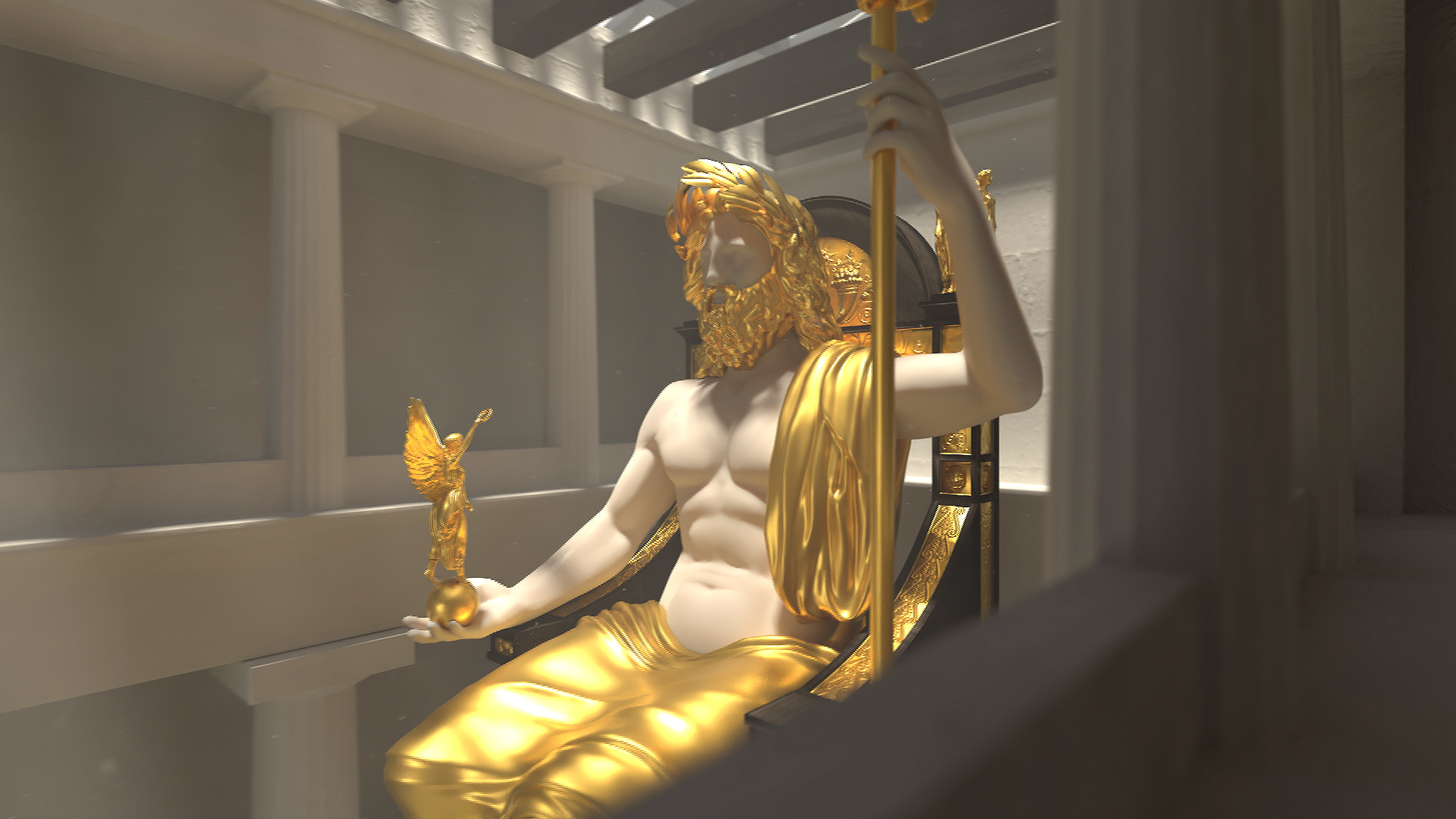 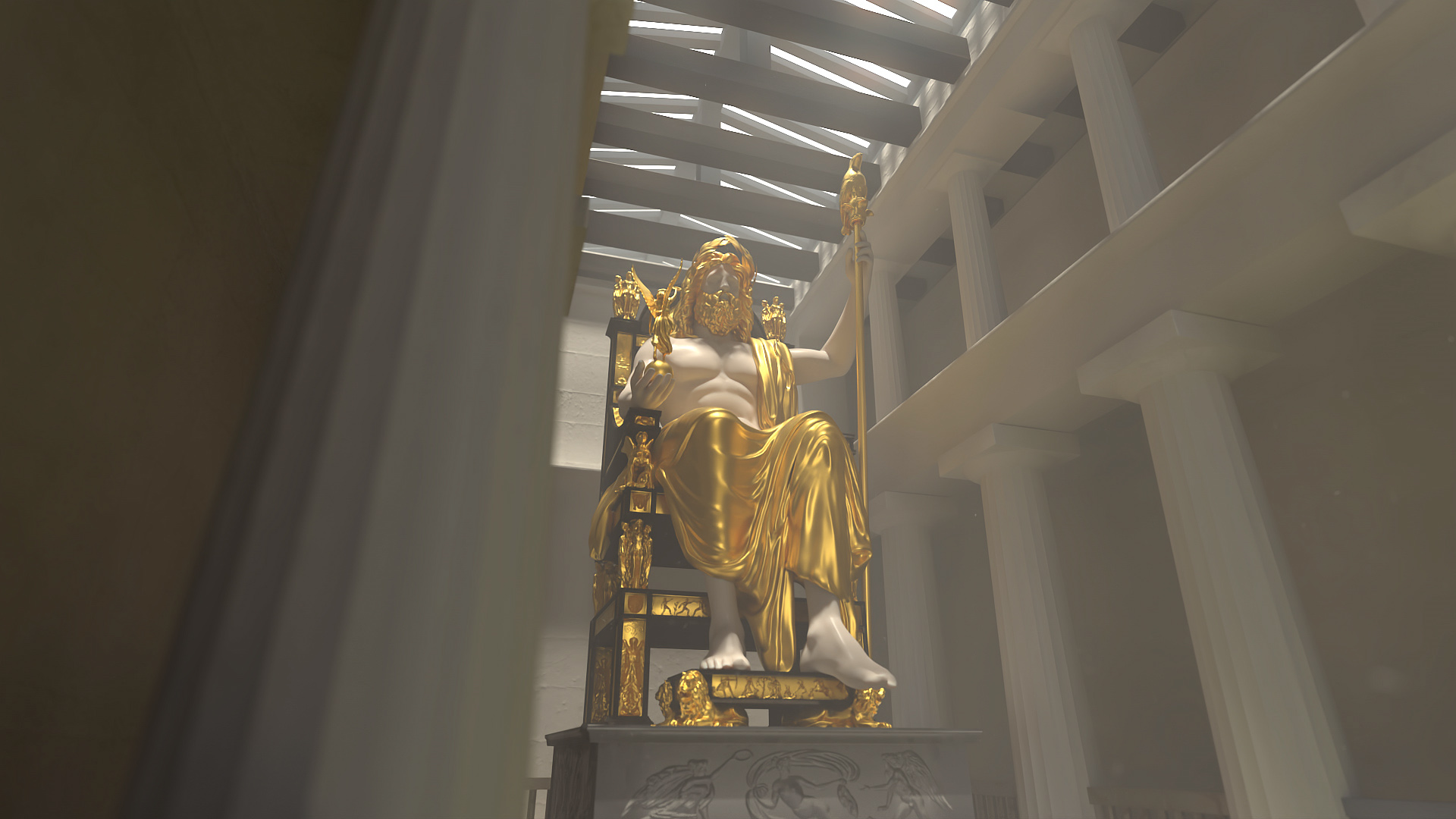