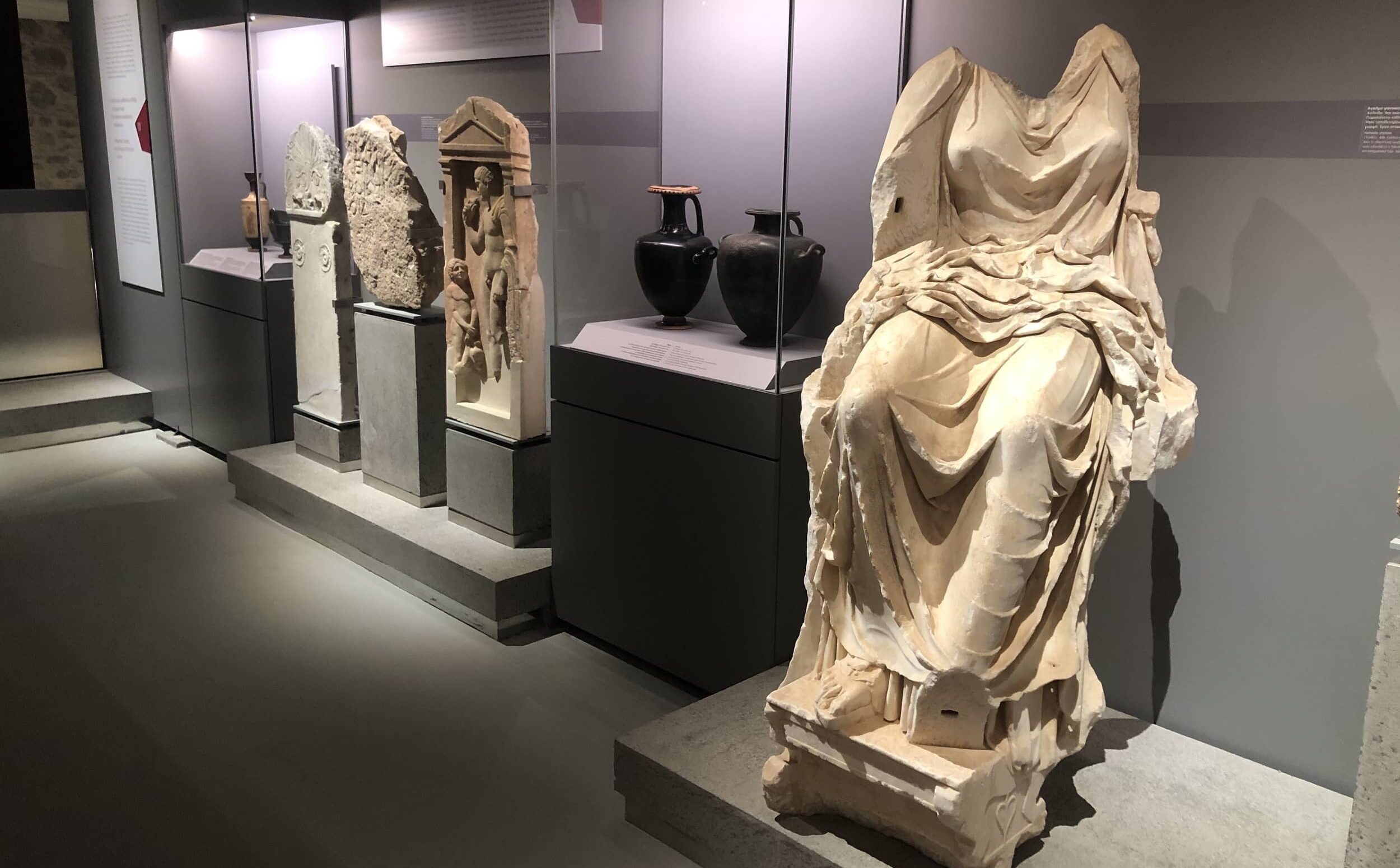 On Sunday, May 23, the Archaeological Museum of Chalkida “Arethousa” opened to the public and was inaugurated by the Minister of Culture and Sports Lina Mendoni in the presence of the Regional Governor of Central Greece Fanis Spanos, the Deputy Regional Governor Giorgos Kelaiditis, the Mayor of Chalkida Elena Vaka and the Metropolitan Chrysostomos, who conducted the blessing. 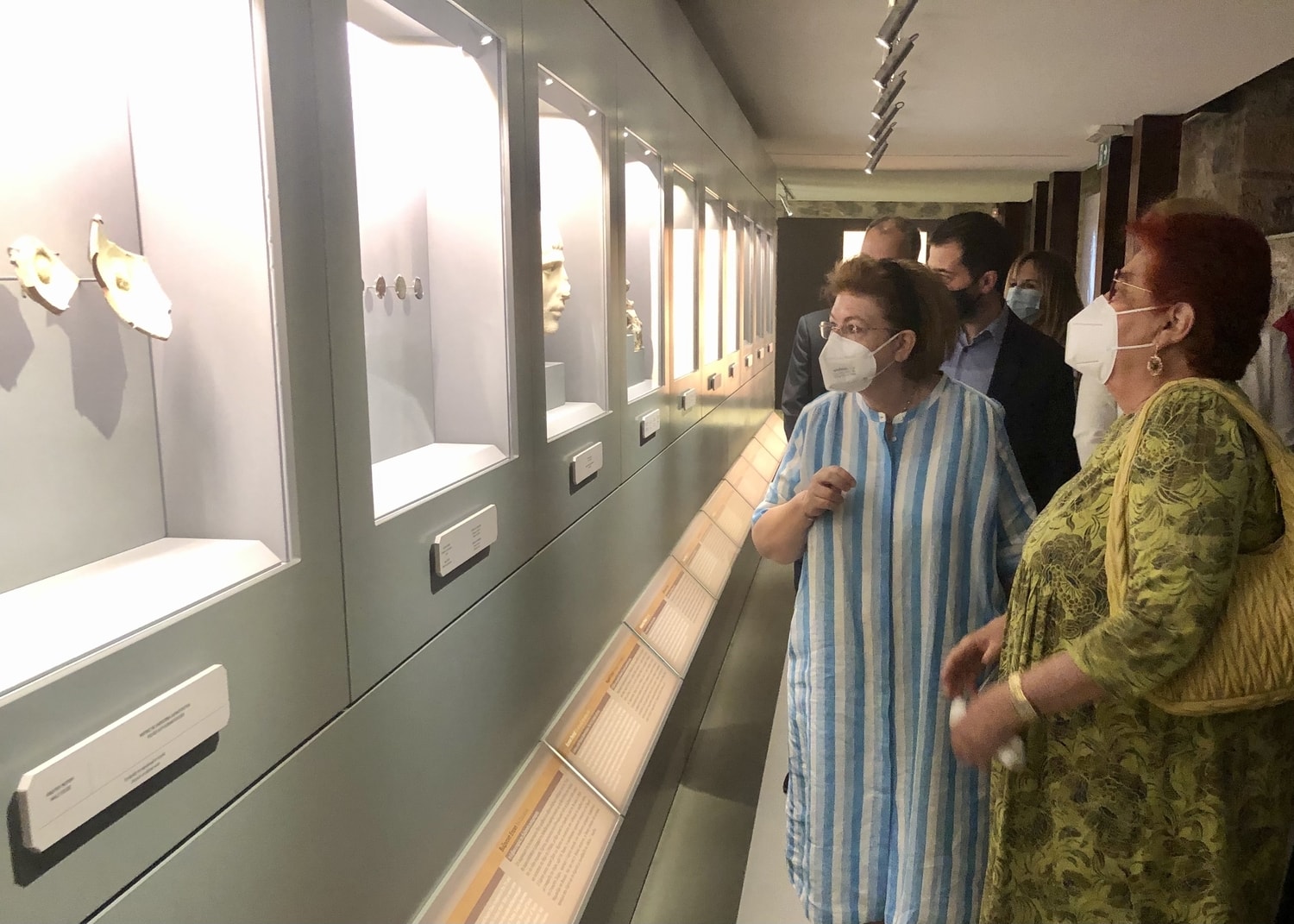 The museum is housed in an industrial building and listed monument, which bears witness to the industrial activity of the early 20th century. The new museum’s thematic exhibition addresses timeless issues of state organization, economy, cultural identities and worship, and presents representative exhibits from the prefecture of Evia and Skyros. 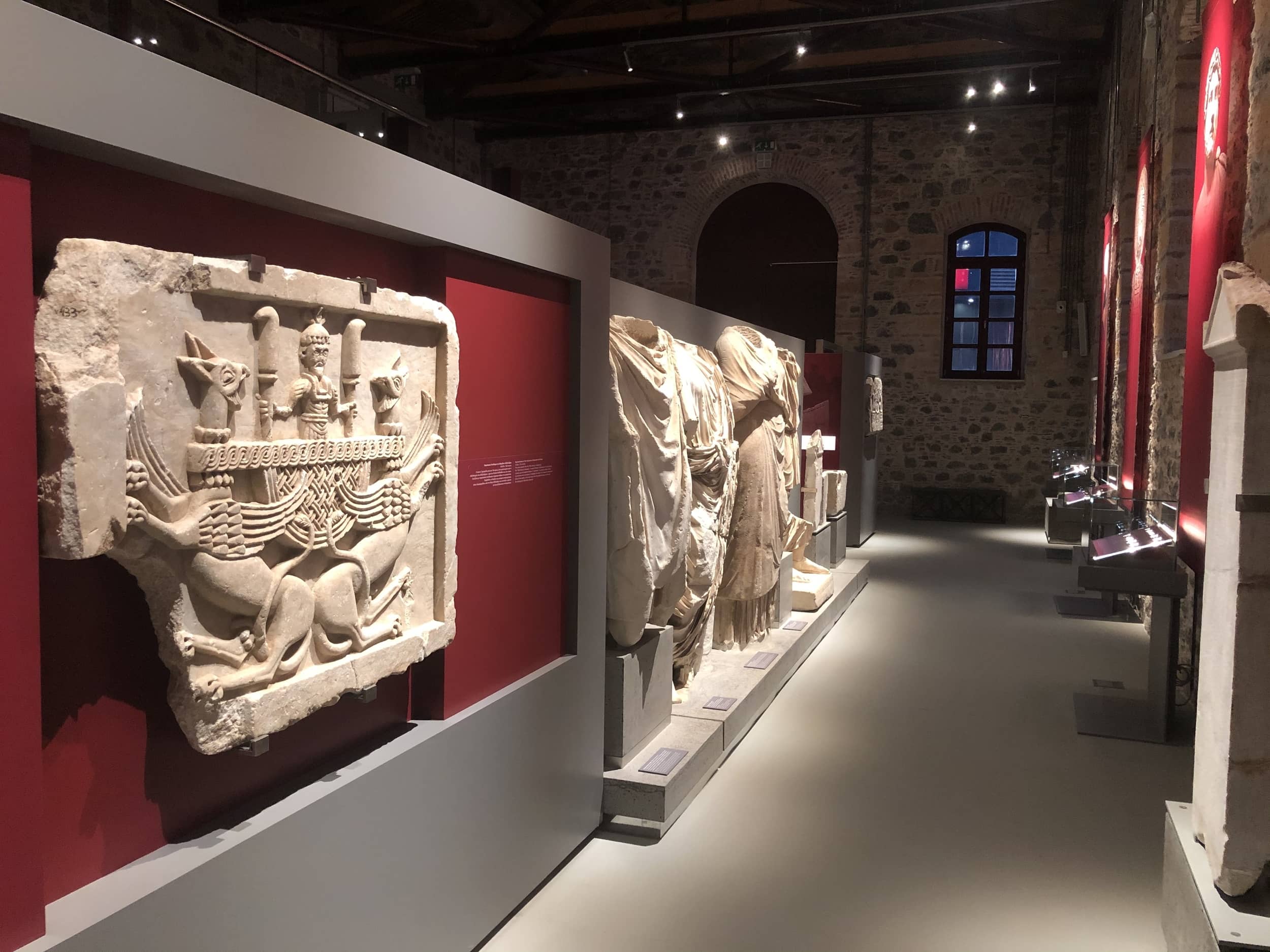 The exhibition is enriched with an interactive tour map with sites of archaeological interest in Evia and Skyros, documentaries and multimedia applications; all with the aim of enhancing the visitor’s interaction and connection with the exhibits and their history. The Museum is accessible to the disabled.

Watch the video of the museum presentation at the link: Archaeological Museum of Chalkida “Arethousa”