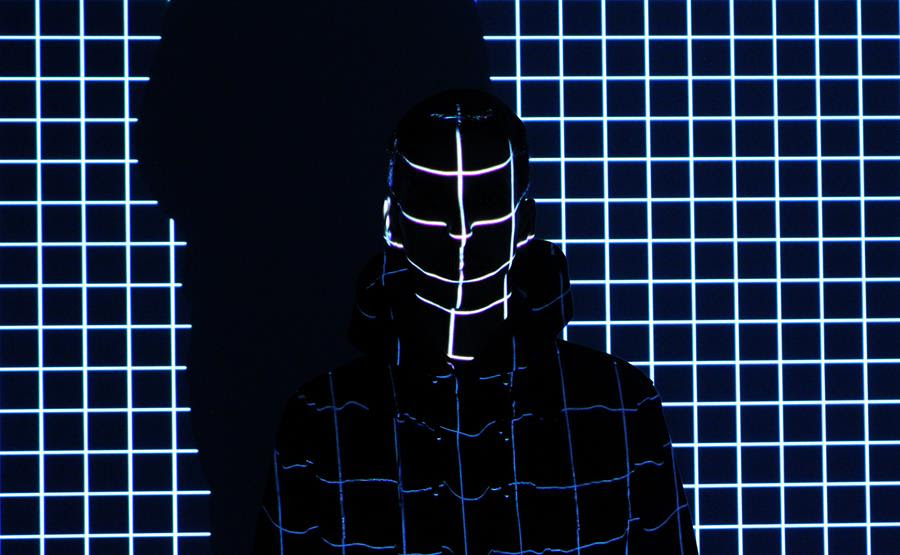 Four contemporary musicians of the experimental and electronic scene, AGF, Paul Goutmann, Panos Alexiadis and Pan Daijing present the sounds of tomorrow at the Athens Conservatory, inspired by the influential composer Iannis Xenakis, on the occasion of the 100th anniversary of his birth.

On the occasion of the 100th anniversary of the birth of Iannis Xenakis (1922-2001), the Onassis Cultural Centre collaborates with the National Kapodistrian University of Athens, Université Paris 8 – Musidanse, The friends of Xenakis Association, and the University of Peloponnese to present Xenakis Alive on 25 May at the Athens Conservatory. Xenakis was one of the most important artists and thinkers of the 20th century, the most influential composer of Greek origin, and has left behind a body of work that continues to inspire young musicians on the experimental and electronic scene.

The way Iannis Xenakis created sonic volumes with the art of the architect, led many musicians not from the academic world of “new music”, but from the more experimental, underground, electronic scene, to engage with and be inspired by his work. Perhaps this is due to the composition’s connection to ways of thinking that don’t owe much to the classical traditions, or perhaps, again, to the sense of urgency that comes from his uncompromising writing. The Onassis Cultural Centre, true to its principle of participating in anniversary events, has commissioned four musicians from the experimental and electronic scene to create new sound compositions and performances to interpret, in their own unique way, Xenakis’ multifaceted energy in the sounds of tomorrow. 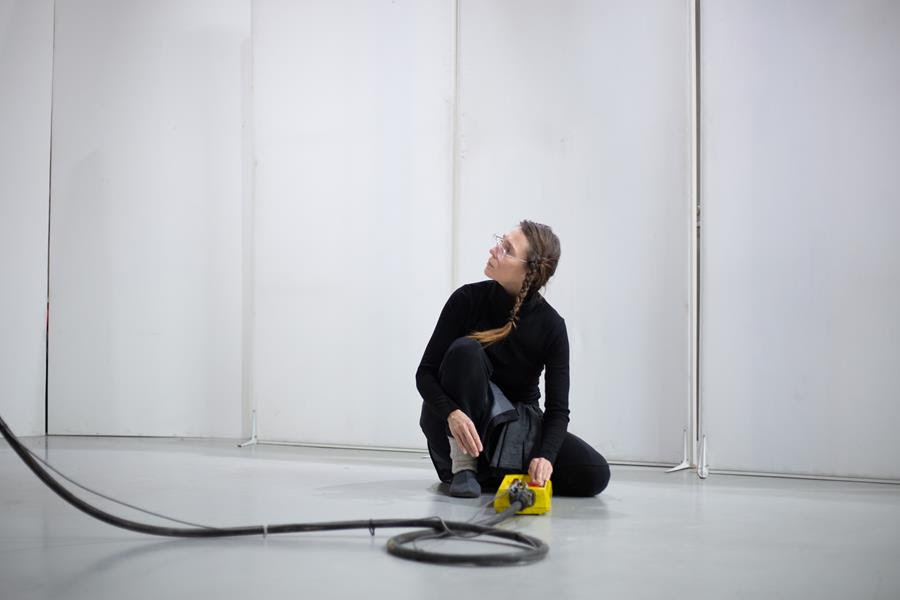 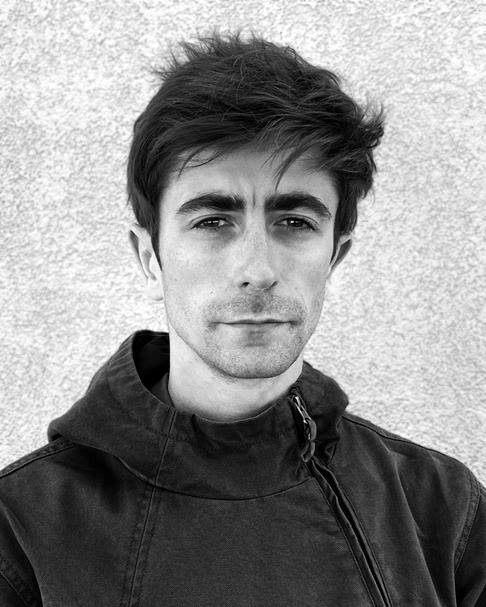 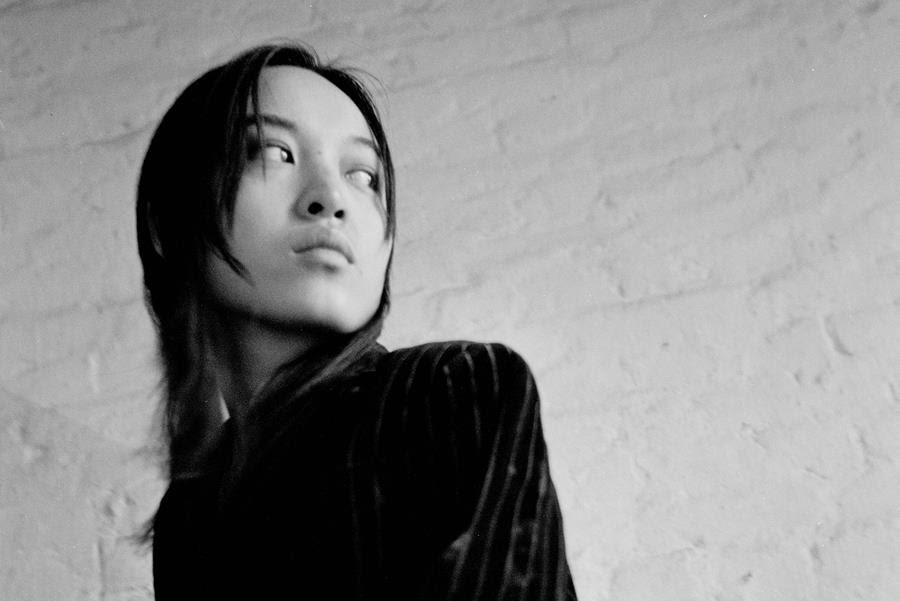