Well-known and loved by the Greek public for many years, Evgeny Kissin is one of those happy cases where an extremely talented child prodigy develops into a mature artist of high prestige and undeniable value. His performances are always distinguished for their sweeping power and brilliance, but also for their contemplative inwardness. Kissin comes to Athens with a program of famous piano works of baroque, classical and romantic music. Among his choices are Beethoven‘s second-to-last piano Sonata and Chopin’s Grande Polonaise.

On the stage of the Christos Lambrakis Hall, Evgeny Kissin is succeeded by Khatia Buniatishvili, one of the brightest stars of the international music scene. The Georgian soloist, who has appeared in the world’s largest symphony halls since she was a child, will present works from the pre-classical era, by Johann Sebastian Bach and François Couperin, until the dawn of the 20th century and the Gymnopédies by Eric Satie.

The Piano Masters concert series will end with Ivo Pogorelich, who became world-famous in 1980 when he was scandalously excluded from the final of the Chopin competition in Warsaw. This was the dawn of a legendary career, during which he divided the audience with his innovative interpretations. The most conservative hated him, the most progressive loved him, but no one could and still cannot stand indifferent to his iconoclastic interpretive approaches and his expressive possibilities that know no boundaries. Chopin’s piano work always remains at the core of Pogorelich’s repertoire and every encounter with it is a unique experience for any listener. 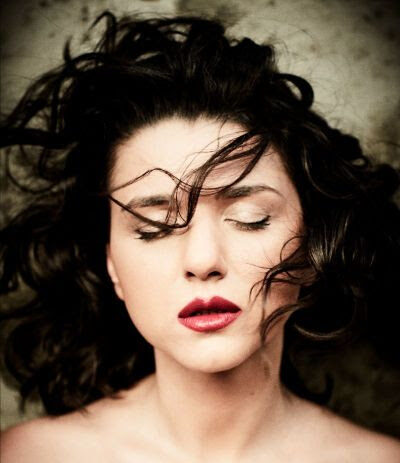 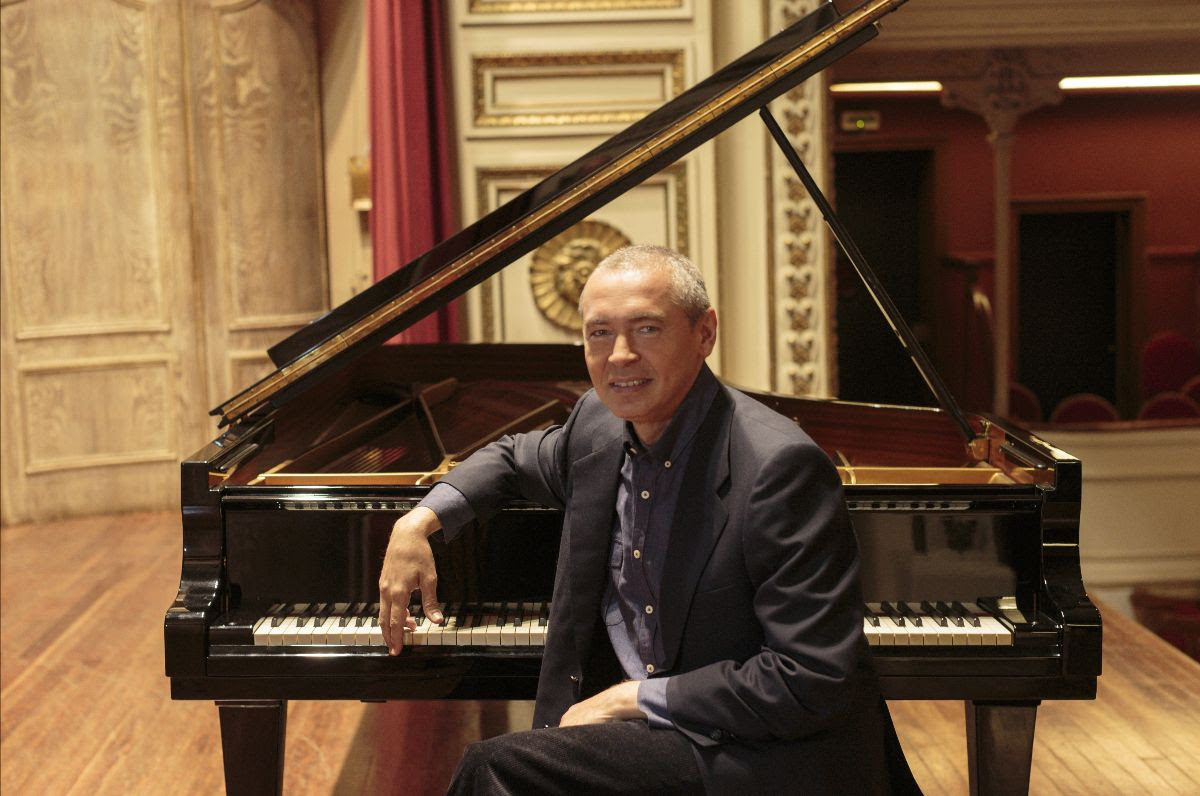