my thought is an illusion

The co-exhibiting artists present a collection of artworks and experience that outline the limited perception of reality, with art reflecting the illusory nature of the world to its own self and to spectators.

Vasilis Alexandrou weaves up different realities and disembodies the sensations that have been recorded by the Renaissance and Romanticism.  Christos Kalfas redefines every shape and figure in such an open matrix, perceived only through the human senses. In the paintings by Vasilis Zografos the quantum particles whirling around denote the unattainable nature of the gaze as revealed by art.  Αντικείμενα και σχήματα σε δοχεία διαστελλόντων συμπάντων μετουσιώνονται από την Kyriaki Mavrogeorgi transforms objects and shapes to energy currents in strange fields.

Haris Kontosfyris manages the failings of the senses and the intellect. As an interactor, he records the relation between presence and absence, the illusion.

“My thought is an illusion” confesses Christos Kalfas. 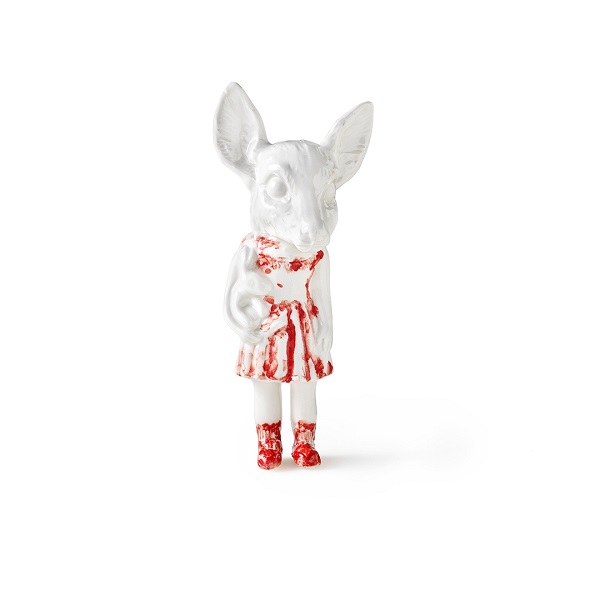 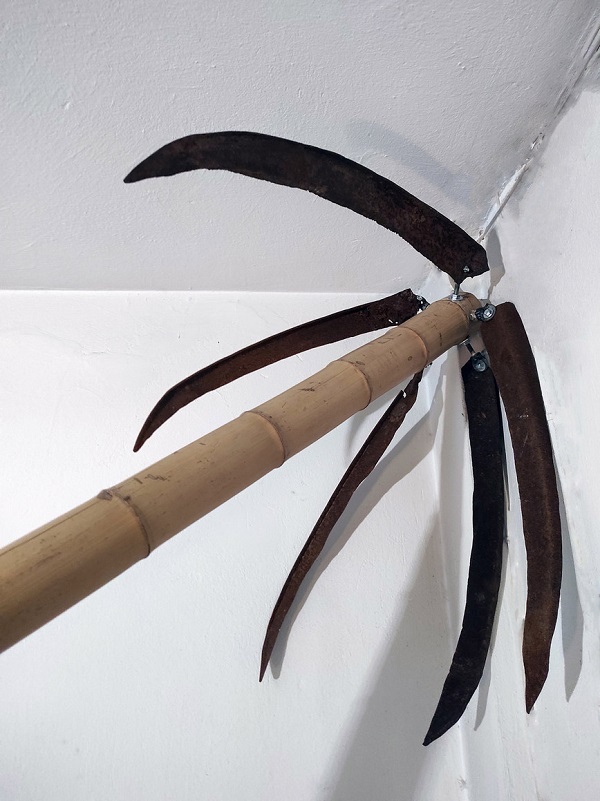 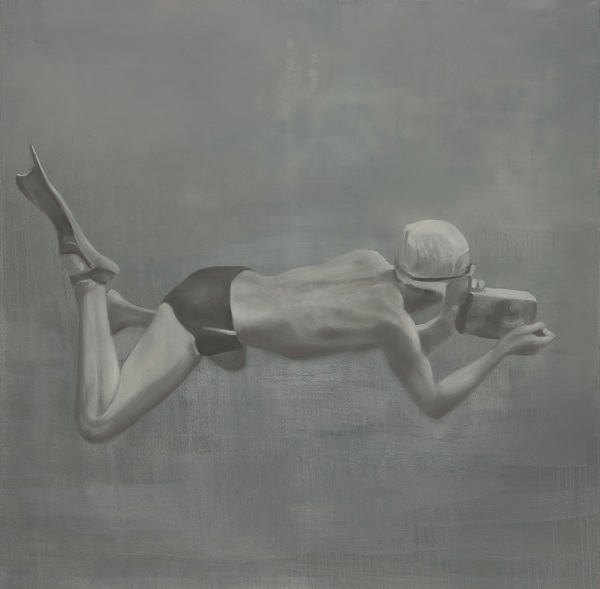