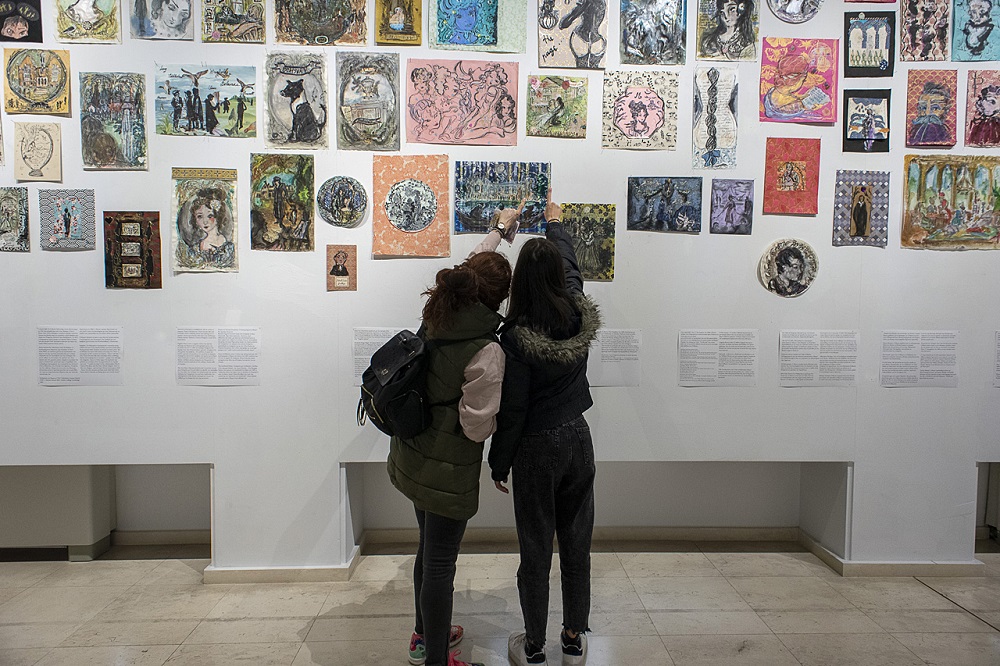 The first part of the competition for the writing and performance of a theatrical play “Theatre at the Museum” on the theme “Stories of Movement“, inspired by the collections of three cultural sites of the Municipality of Athens: the Industrial Museum of Industrial Gas of the Technopolis, the Museum of Folk Art and Tradition “Angeliki Hadjimichali” and the Gallery of the Organization of Culture and Sports of the Municipality of Athens (OPANDA), has been completed.

The open call addressed by the Municipality of Athens to adult artists and artistic groups on the occasion of the 100th anniversary of the Asia Minor Catastrophe resulted in the submission of a total of 25 theatrical works within the deadline, from May 20 to June 15, when the open call was completed after an extension. From the total number of plays submitted, the Jury Committee appointed for each venue selected the following plays by the following authors for the next stage:

“The drunkard / The night watchman”, by the author: Kostas Lakis

“Under the dome of the Ionian sky”, author: George Sioulas

The jury of the jury

Art Gallery of the Municipality of Athens

“I was not born a refugee”, author: Vamvuki Fotini

“Give me this stranger”, author: Plumidi Myrto

Fotini Venieri, professor of museum theatre at the university

The shortlisted plays will be transformed into theatrical performances that will be staged between October and December 2022 at the three selected venues. The winners of the competition will be determined by the vote of the audience and the Jury and will receive a cash prize with their award. 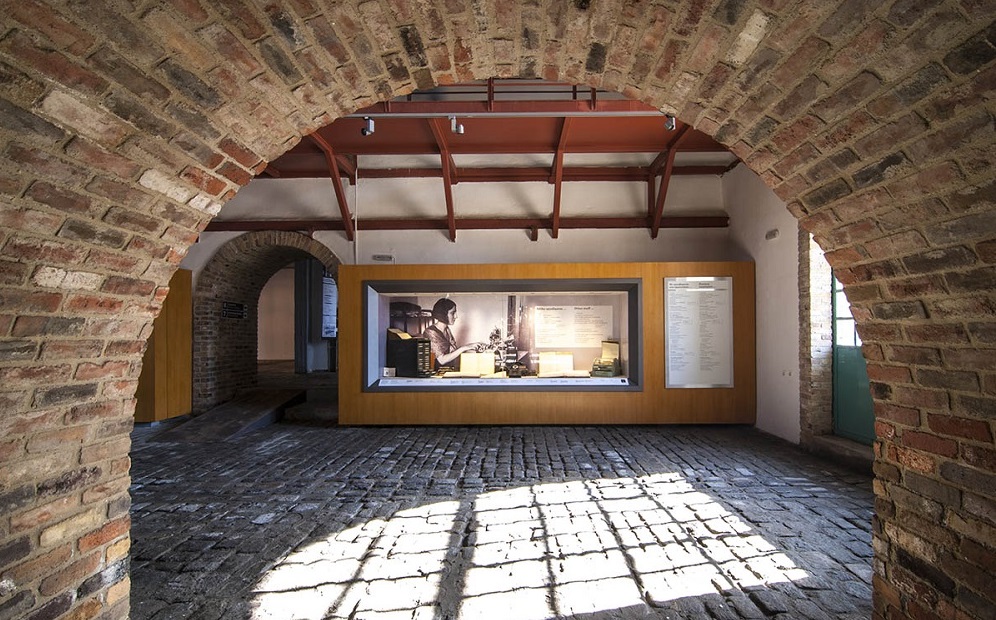