The Bonegilla Migrant Centre and the Greek Migrants of Australia 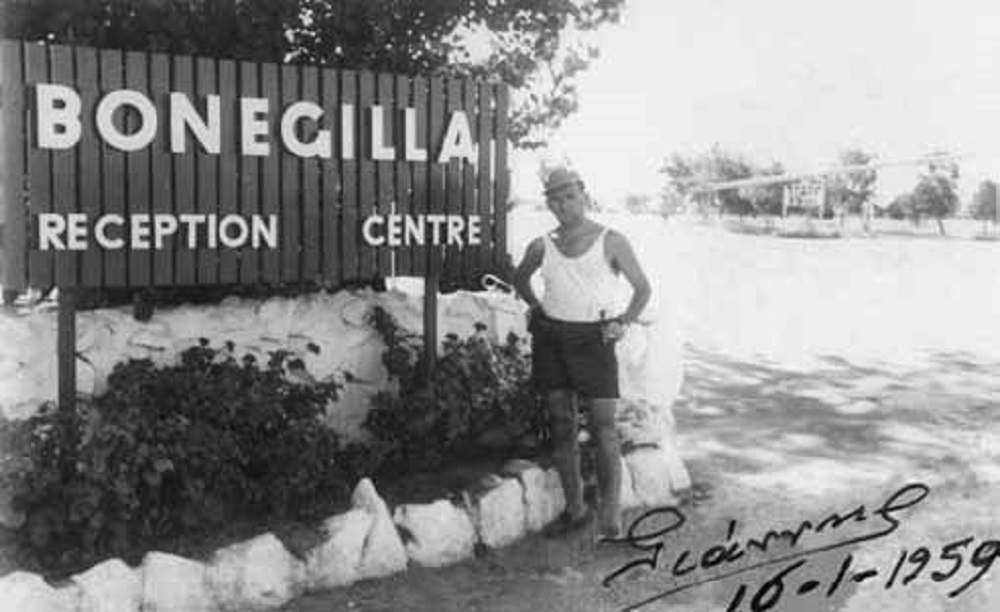 In the aftermath of World War II, the army training camp in the rural area of Bonegilla, north-east Victoria, Australia, was turned into a Reception and Processing Centre for the growing number of migrants reaching the country at that time. From 1947 to 1971, more than 300,000 people lived in the centre. Among them, were approximately 15,000 – 30,000 Greek migrants, who were made to sign two-year work contracts with the Australian Minister for Immigration as a requirement for their residence in the Bonegilla Centre.

Following the discussion of Days of Art in Greece with Theofanis Emmanouilidis, founder and president of “the Bonegilla Former Greek Migrants Residents Association”, we were encouraged to search for more information about the lives of thousands of Greek people that arrived in the centre via the Provisional Intergovernmental Committee for European Migration. The poor living and working conditions of migrant workers, which resulted in two uprisings during the operation of the Migrant Centre, have been described in the testimonies of many Greeks of Australia. Their personal experiences, the racism and exploitation they were subject to, as well as their integration to the Australian society and the building of a new community there, bring to the surface many issues related to migration in contemporary societies.

The personal testimonies of Greek migrants in Australia are a unique source for writing history, offering an alternative approach to the past events, and filling the gaps of official historiography. Such alternative historical sources are not only personal testimonies, but also objects from the past – including photographs, letters, and everyday items. An example of this is the suitcase and personal documents of Mr Emmanouilidis, which he donated in 1997 to the Albury Library Museum. The Bonegilla Former Greek Migrants Residents Association has significantly contributed with its activities in making the history of the past accessible to the future generations. Among other events, the Association has participated in the organization of photo exhibitions, the creation of audio-visual material with a view to preserve historical memory, the organization of celebrations for the Greek Diaspora with Greek music and folk dancing, while the president has repeatedly delivered invited speeches at various Greek-Australian schools. 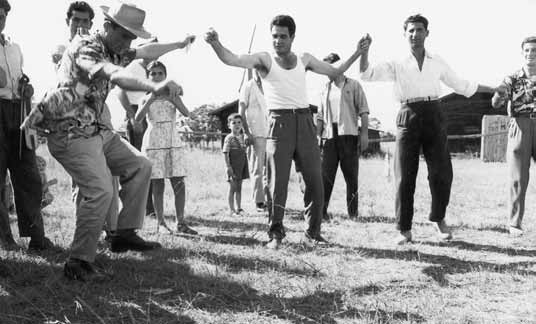 Greek immigration to Australia has been one of the most significant migratory flows in the history of the country, and is divided into three phases from mid-18th century to the present day. Greeks are the seventh-largest ethnic group in the country, and 2,8% of the residents in the state of Victoria speak the Greek language. Το this day, dozens of Greek associations remain active throughout the country, contributing with their activities and events to the preservation of collective historical consciousness, and highlighting the social significance of history.