A big part of the exhibition is dedicated to Athens in the period 1834 – 1878, when it became the capital of the newly formed state, and the French presence and action in the country during this period.

On the occasion of the 200th anniversary of the Greek Revolution, one of the greatest museums in the world, the Louvre, organizes an exhibition entitled Paris – Athens. The birth of modern Greece, 1675 – 1919. Through the works of art, the exhibition attempts to serve as a journey through time, as well as an outlining of the cultural ties between France and Greece.

From September 30, 2021 to February 7, 2022, the Hall Napoleon houses 356 works of art that capture the beginnings of the Frankish / French presence in Greece after the Fourth Crusade, the artistic values ​​in post-Byzantine Greece, the Greek struggle for national independence, the travels of French ambassadors to Greece and the philhellenic movement, the French Scientific Expedition of Morea.

A big part of the exhibition is dedicated to Athens in the period 1834 – 1878, when it became the capital of the newly formed state, and the French presence and action in the country during this period; with the founding of the French Archaeological School, the archaeological excavations in Delphi and Delos and the relationship of Greek artists with the modern art that was developing in Paris at the time.

For the exhibition, works were borrowed from fifty-one foreign cultural institutions, including the Berlin State Museums, the British Museum, the National Library of France, the Cluny Museum, the Musee d’Orsay, the Petit Palais and the Gabriel Millet Gallery. Important works come from Greece, from Ephorates of Antiquities and museums under the jurisdiction of the General Directorate of Antiquities and Cultural Heritage (44 works), the National Gallery, the National Historical Museum, the Benaki Museum and the Municipal Gallery of the Municipality of Athens.

The exhibition was organized by Marina Lambraki Plaka, director of the National Gallery Alexandros Soutsos, Anastasia Lazaridou, director of the Directorate of Archaeological Museums, Exhibitions and Educational Programs, Ministry of Culture and Sports, and Jean-Luc Martinez, president-director of the Museum of Louvre assisted by Débora Guillon. 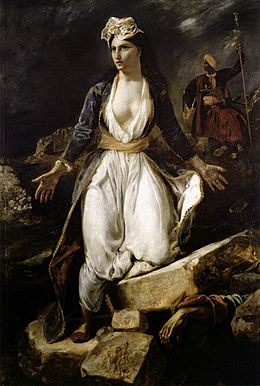 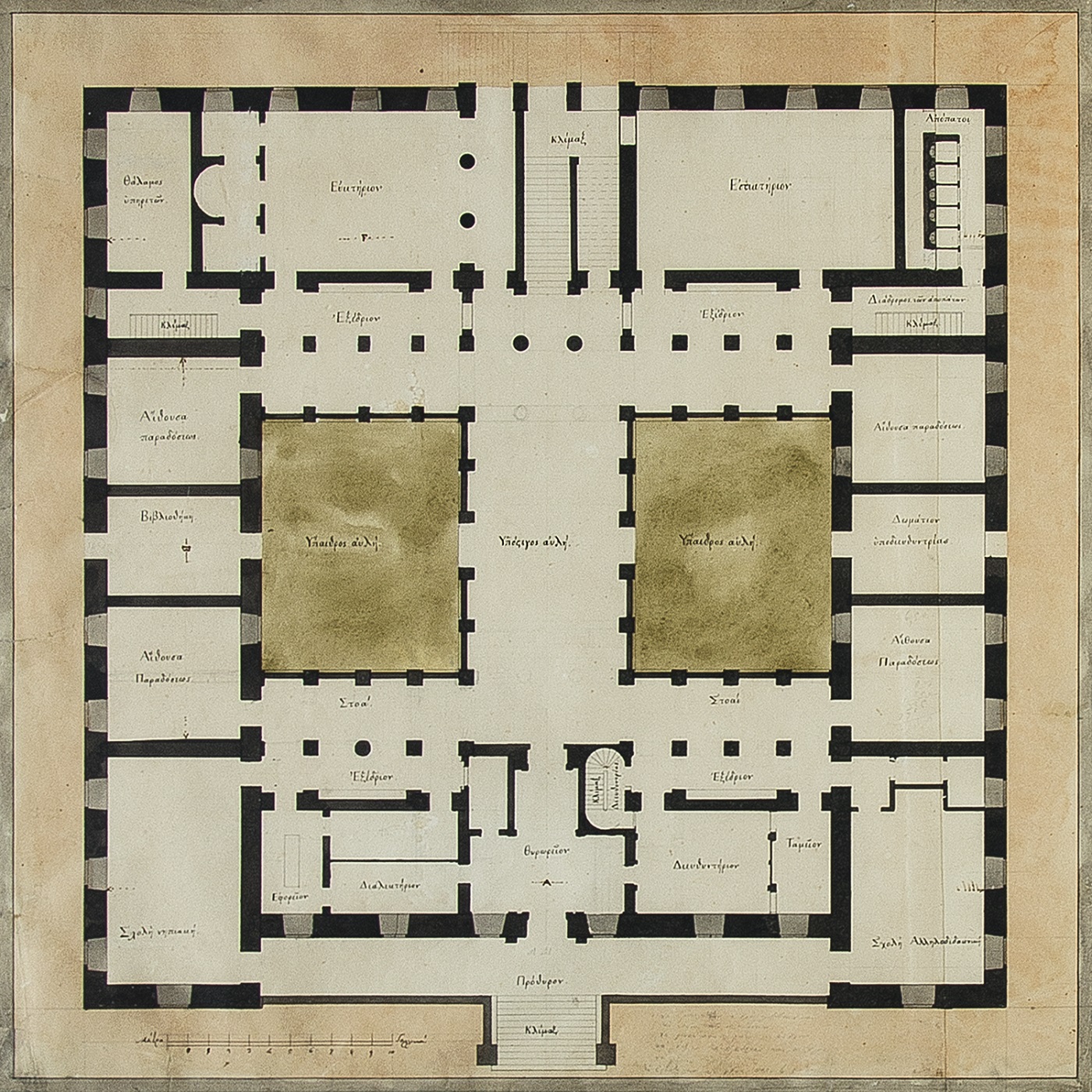 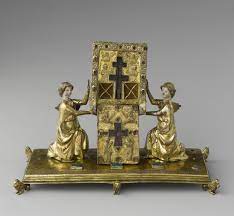 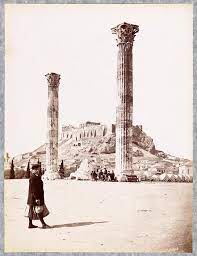