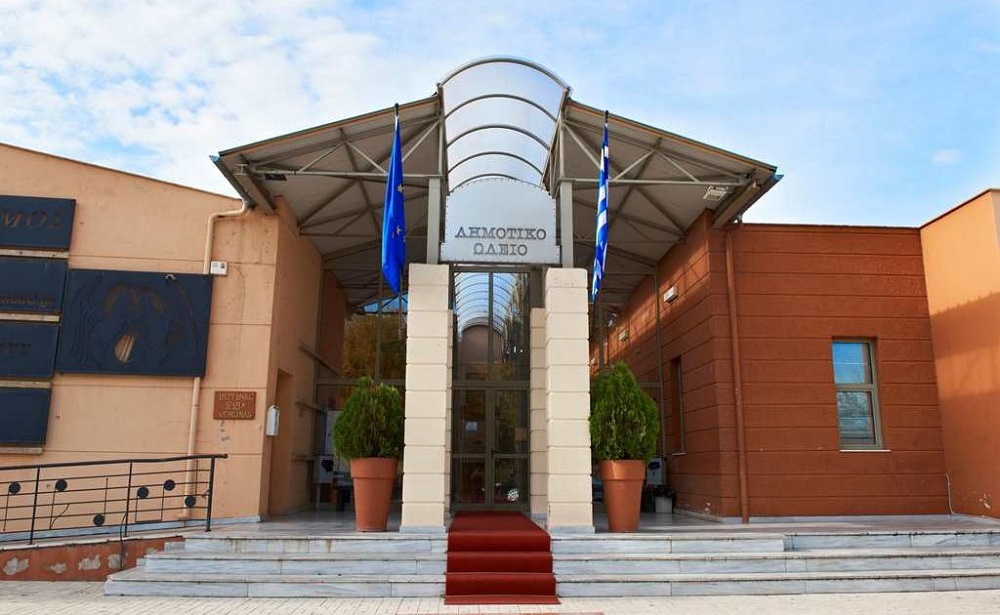 On the occasion of the centenary of the Asia Minor Catastrophe, the great cycle of actions and events of the Foundation of the Hellenic Parliament, and the fact that Drama and Kavala are the regions of the country with the largest refugee settlement, the Foundation of the Hellenic Parliament for Parliamentarism and Democracy, the municipality of Kavala and the municipality of Drama are organizing a scientific conference in the two cities, on 11-13 November 2022 on the theme: “100 years later: the refugees of 1922 and the creation of the new Eastern Macedonia”.

Through presentations by the speakers, issues related to the exchange, its legal, political and moral dimensions, and the settlement of refugees in each of the two regions will be analysed. The experiential dimension, the political representation of Kavala and Drama from 1923 to 1936, the social developments in Eastern Macedonia from 1923 to the eve of World War II, the new economy of the region through major technical projects such as the drainage in the tenags of Philippi will be presented. Individual issues such as public health, the rural rehabilitation of refugees and the model educational programmes implemented will be discussed. Finally, an attempt will be made to map the memory and experience of the exchange.