Speech “”Taedons of the East”. Identity and memory in the songs of refugees ” at the Harvard Center for Hellenic Studies in Greece 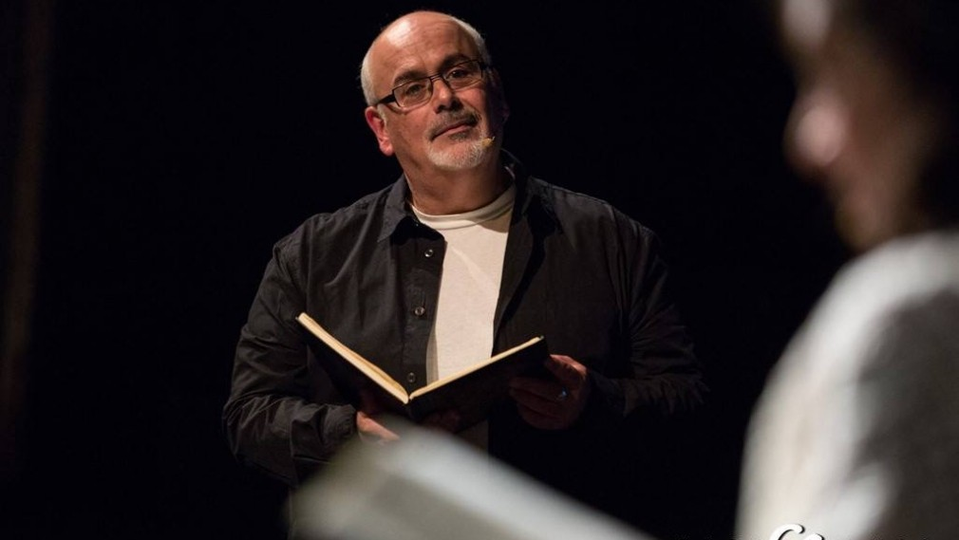 In the context of the memorial events for the Asia Minor Disaster, co-organized by the Vassilis Papantoniou Foundation with the municipality of Nafplio and DOPPAT, on Saturday, November 12 at 18.00 at the Center for Hellenic Studies of Harvard University, Lambros Liavas, professor of Ethnomusicology, Department of Music Studies, School of Philosophy, national and Kapodistrian University of Athens entitled “Taedonia of the East”will speak. Identity and memory in the songs of refugees”.

Honoring the 100th anniversary of the Asia Minor Disaster, the speech of L. Liava traces the role and importance of music and song as identity, collective memory and driving force for refugee Hellenism. It begins with the musical life before 1922 in the thriving communities of Rome in the unforgettable homelands of the East. It tracks the loss and trauma of the refugee, the faces and stories, as depicted in the songs. He comes to the settlement in the new homelands, where the refugees, through singing and dancing, renegotiated their identity, took courage to rebuild their lives and significantly influenced the local musical traditions. The “Asia Minor School of Rebetiko” highlighted leading musicians and singers who dominated the discography of the interwar period. While the refugee musical memories were a source of inspiration for the newest Greek song and for the art music. The musical research and recordings of this legacy bequeath to future generations valuable points of reference for the necessary reflection and contemporary creative inspiration.